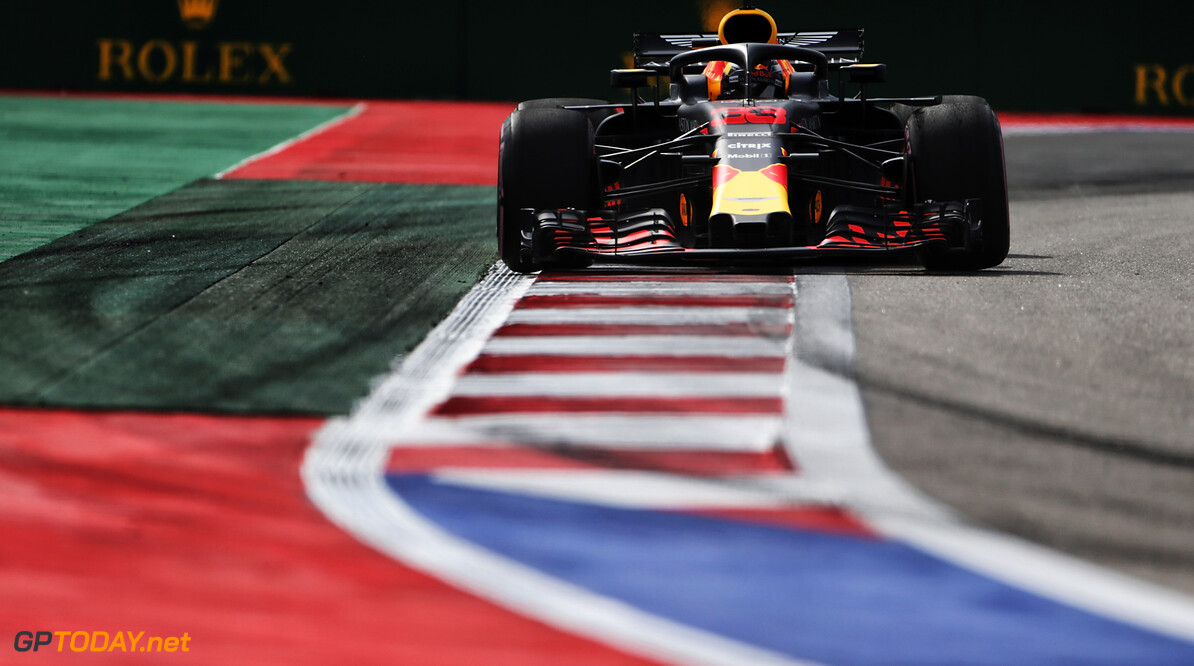 Max Verstappen is ready to take on a title battle, according to Red Bull team boss Christian Horner. The Dutchman has had to settle for being in the third best team since he has joined Red Bull, but has managed to pick up five victories since joining in 2016.

Verstappen bagged his latest win last Sunday in Mexico, dominating the event as he also did twelve months ago. After enduring a shaky start to the 2018 season, he has come away with five podiums in the second half of the year. And Horner says that he is ready to take on the ultimate prize.

“I think absolutely,” he stated when questioned if Verstappen was prepared for a title fight. “You’ve seen this weekend [in Mexico] if we’ve had an engine that is anywhere near the ballpark of our opponents, then we’ve got a strong enough team and strong enough driver package to take the fight to them [Mercedes and Ferrari].

“We’re obviously hopeful that the Honda, with the progress they’re making, will put us into a situation where we’re more regularly able to compete. We are here with the optimum downforce on the car, the optimum setting on the car.

“[Verstappen] went through a tough path at the beginning of the year. But really, since Montreal, he’s been doing some incredible races and I think with experience that was really the only missing piece. All drivers make mistakes, you see that up and down the paddock. It’s what you learn from them.”

Horner added: "He has an awful load of capacity in the car. I think he’s got a very good racing brain as well. So he’s wanting to understand what’s going on in the rest of the race to match his pace accordingly.”

Last year, Verstappen signed a contract extension with Red Bull that will see him stick with the team until the end of the 2020 season. The 21-year-old will be hoping success is coming his way when Red Bull partner Honda next year, ending its long-standing engine deal with Renault.