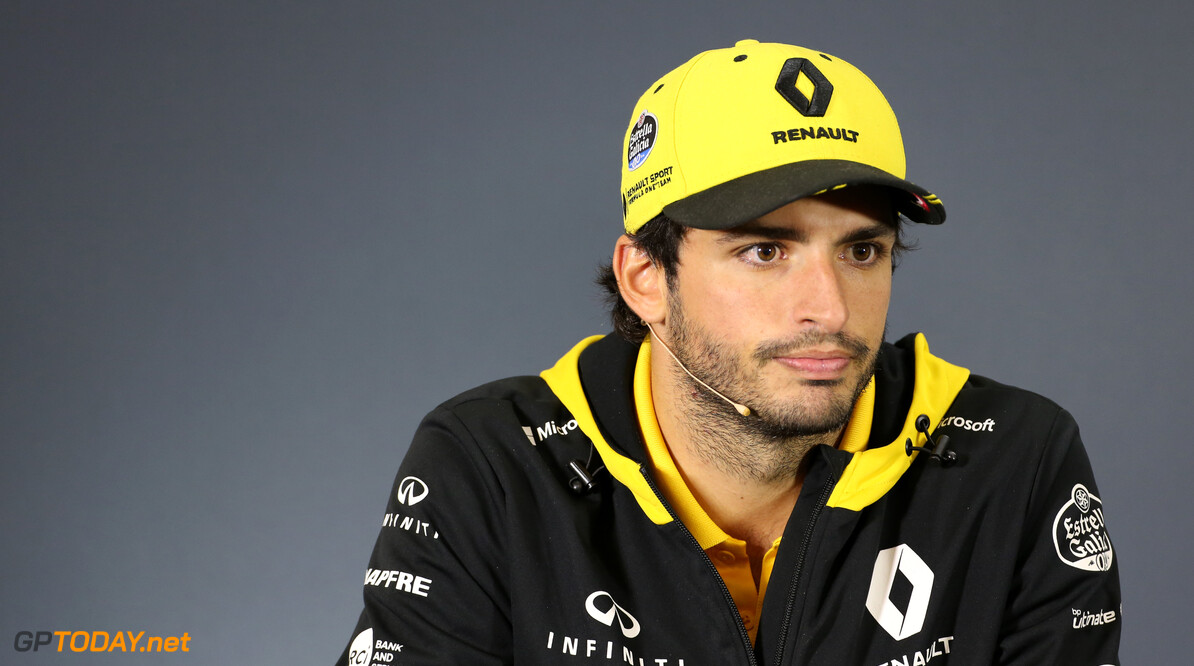 Carlos Sainz is aiming to get his first run with McLaren at the post-season Pirelli test at Abu Dhabi. Teams often use the test to allow young drivers or drivers who will join for the following season a chance to drive and gain some experience in the environment.

Sainz announced earlier this year that he would be joining the Woking squad for the 2019 season, ending his short partnership with Renault. This Spaniard will be taking the seat of his compatriot, Fernando Alonso, but is hoping to get some mileage in the 2018 car before the year is out.

"It's a good opportunity to try this year's car, obviously not next year's, but I'm focusing on these three races," he said. "I think my management are looking into if it's possible or not. At the moment it's not decided, or nothing has been clarified."

Sainz joined Renault towards the end of the 2017 season, stepping in for an underperforming Jolyon Palmer. The French squad is currently battling to stay ahead of Haas for fourth in the constructor's championship, and Sainz says he will do all he can achieve that and round off the year on a high.

"There has been some organisation of how to plan the winter, but nothing to do with performance or… engineering talking, let’s put it like that," he said. "I think I’m fully committed to this project, to the Renault, until the end of the year – until, really, Sunday afternoon after Abu Dhabi – and I think my results in the second half of the season are proving it.

"We are scoring a lot of points, I think it’s 17 points since Hungary, and finally my season is starting to come together. I’m very pleased, very happy with how things are going here and I really want to finish my season with Renault, my time with Renault, on a high, like we are doing now."