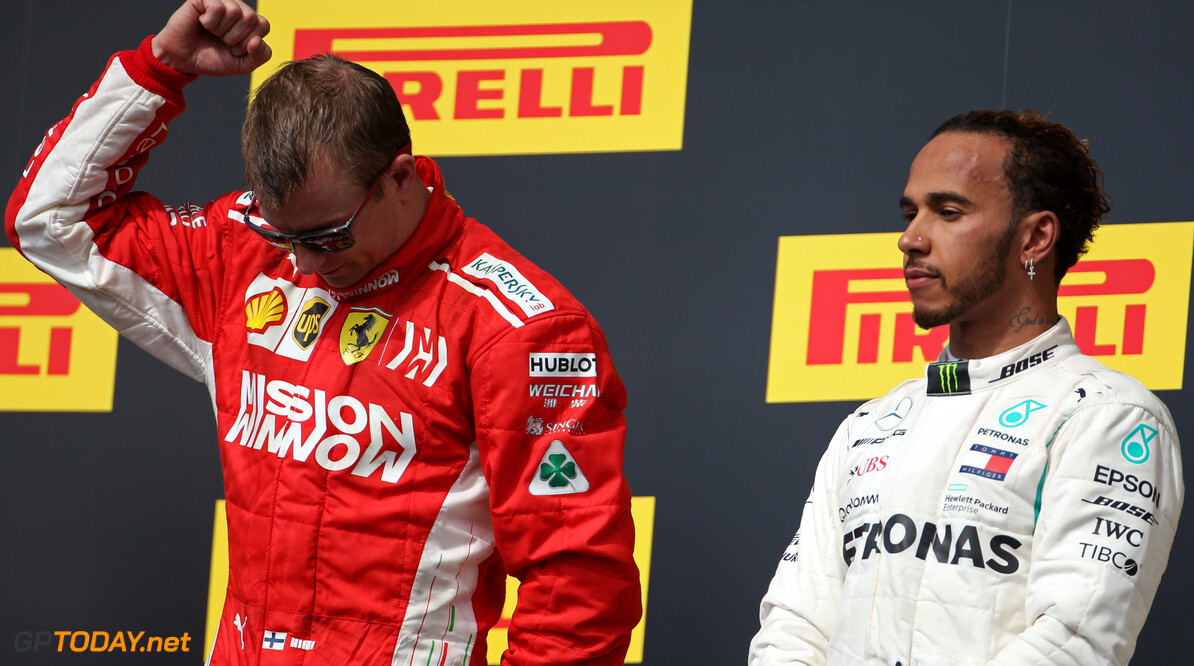 Wolff insists title battle is 'far from over'

Mercedes team boss Toto Wolff believes that the outcome of the US Grand Prix last Sunday shows that the title fight is far from over. Ferrari came out on top in the race after Mercedes beat the Maranello outfit on Saturday.

Lewis Hamilton took pole position in qualifying, but when came to the race, he was jumped off the line by Kimi Raikkonen. The Finn raced on a one-stop strategy, despite starting on a softer tyre. Hamilton made two pitstops, which made for an exciting and unpredictable end to the race.

Raikkonen took the victory while his teammate Sebastian Vettel, who spun on lap 1, managed to find his way past Valtteri Bottas on the penultimate lap of the race. Despite Mercedes holding a comfortable advantage with just three races to go, Wolff says that the fight is very much still on.

"The United States Grand Prix confirmed what we said before the race: This year's championship fight is far from over,” Wolff said. “While Lewis was able to extend his lead over Sebastian Vettel in Austin, we lost points to Ferrari in the constructors' championship.

We have a battle on our hands and we will have to keep pushing to win both titles," he continued. "We cannot be happy with the result in Texas, but it provides us with an opportunity to learn and come back stronger.”

F1 heads to the Autódromo Hermanos Rodríguez in Mexico for the next round of the season, where Mercedes struggled in 2017. Wolff is bracing for a tough fight against not only Ferrari, but also Red Bull as the season enters the final chapters of 2018.

“Our next stop brings us to Mexico City where we will face a very different challenge,” he explained. “The Autódromo Hermanos Rodríguez is an outlier given its high altitude and the demands this puts on the cars and power units.

“It has been one of the weaker tracks for us in previous years and we expect a hard fight with Ferrari and Red Bull. We know that it is not going to be an easy race, but everyone in the team is focused, motivated and determined to keep the pressure on until the chequered flag in Abu Dhabi.”