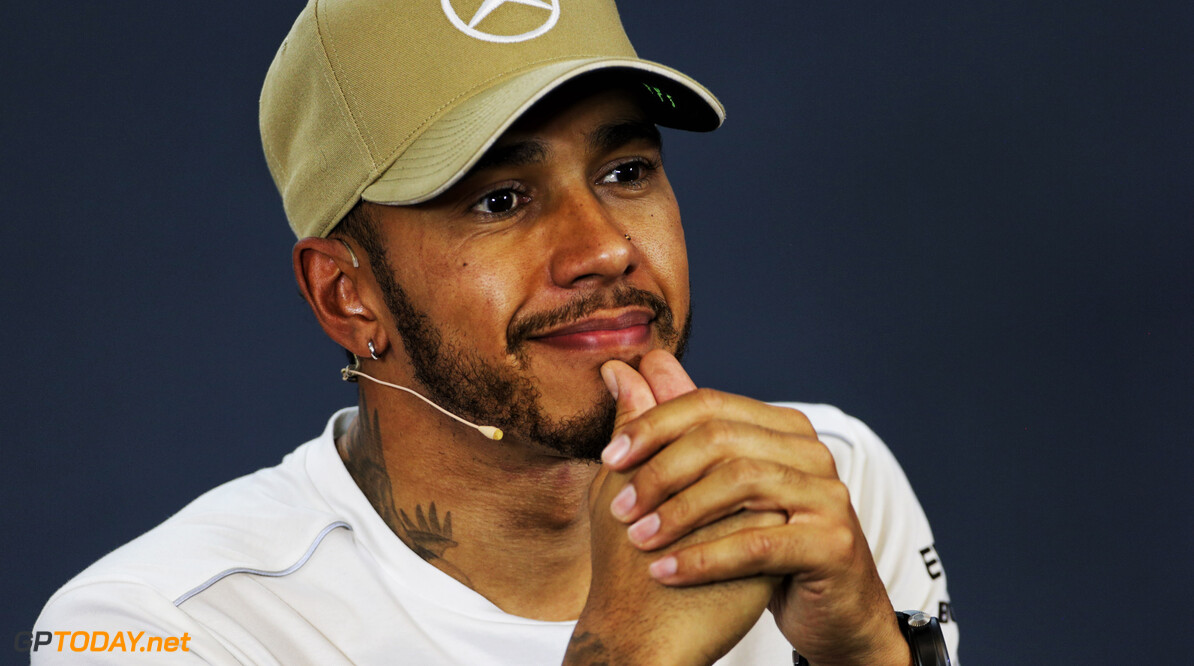 Lewis Hamilton has admitted confusion over his race strategy during the US Grand Prix, which saw him finish the race in third place. The Briton was hoping to secure his fifth world championship in Austin, but has been made to wait until at least next weekend in Mexico.

Hamilton pitted early on in the race when a virtual safety car was deployed. Mercedes called him into pits after telling him to do the opposite to Kimi Raikkonen, who was leading the race. Raikkonen and Ferrari opted to stay out, which saw Hamilton come into the pits.

However, he was forced to take a second pit stop, while Raikkonen and Max Verstappen, who finished in first and second respectively, made it through the Grand Prix on a one-stop strategy.

Before he made his second stop, Raikkonen had closed the gap by over ten seconds, which put Hamilton twelve seconds behind when he made his stop. And post-race Hamilton expressed his puzzlement.

"We made it so hard for ourselves," Hamilton stated. "I'm not really quite sure how the strategy ended up like that. Twelve seconds was way too far to catch up. Naturally I thought we would be able to do better. It's a little bit of a surprise, but you can't always get it right."