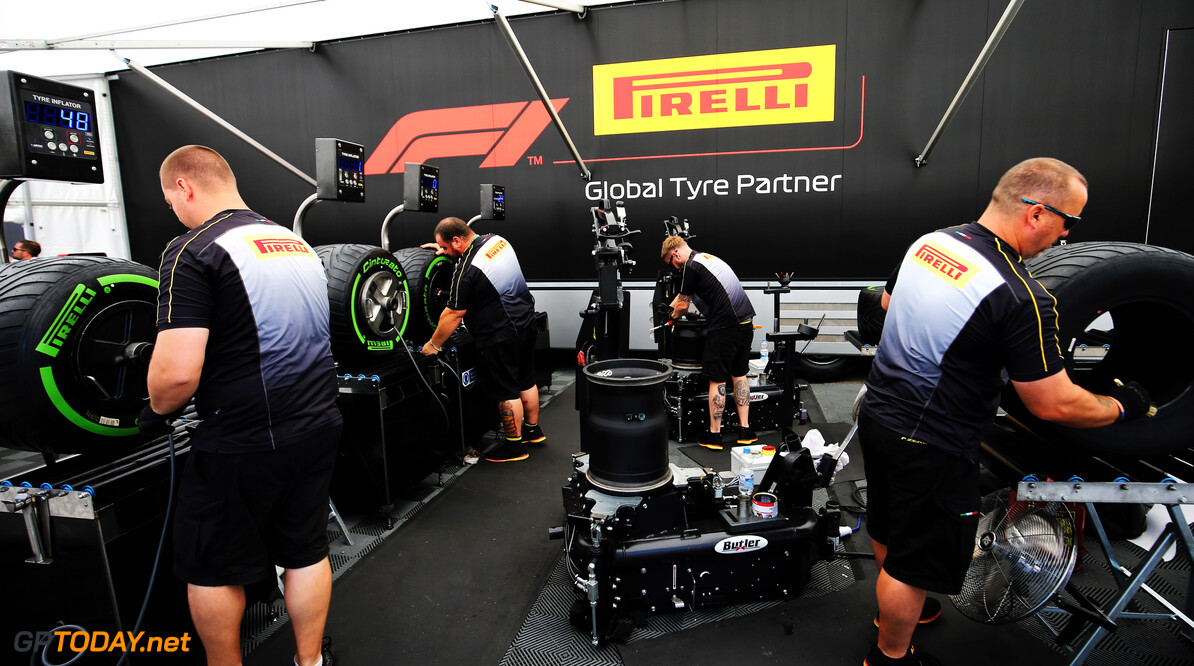 Formula 1 teams have been notified by Pirelli that they must increase their tyre pressure for the US Grand Prix. The changes will be made to the rear tyres, with slicks being modified from 20psi to 21.5psi.

The intermediates and wets have also been altered to 10.5psi and 20.0psi respectively. Despite Friday running being completed on the inters and wet tyres, they are not expected to be in use on Sunday, as a fully dry race is predicted.

For the race, the optimum strategy will be a one stop. Drivers starting the race on the ultra soft compound, the softest tyre Pirelli has brought to the Circuit of the Americas, should run a 14-20 lap stint before switching to the soft tyre for the remainder of the race.

Those who will start the race on the super softs will be able to stretch their stints longer. The red-walled tyres should bring the drivers 18-24 laps into the race, before they are replaced with the soft compound.

At the front of the grid, Lewis Hamilton starts on pole with the super softs, while alongside him is Kimi Raikkonen on the ultra softs, which will provide him with more grip when the lights go out to signal the start of the race.