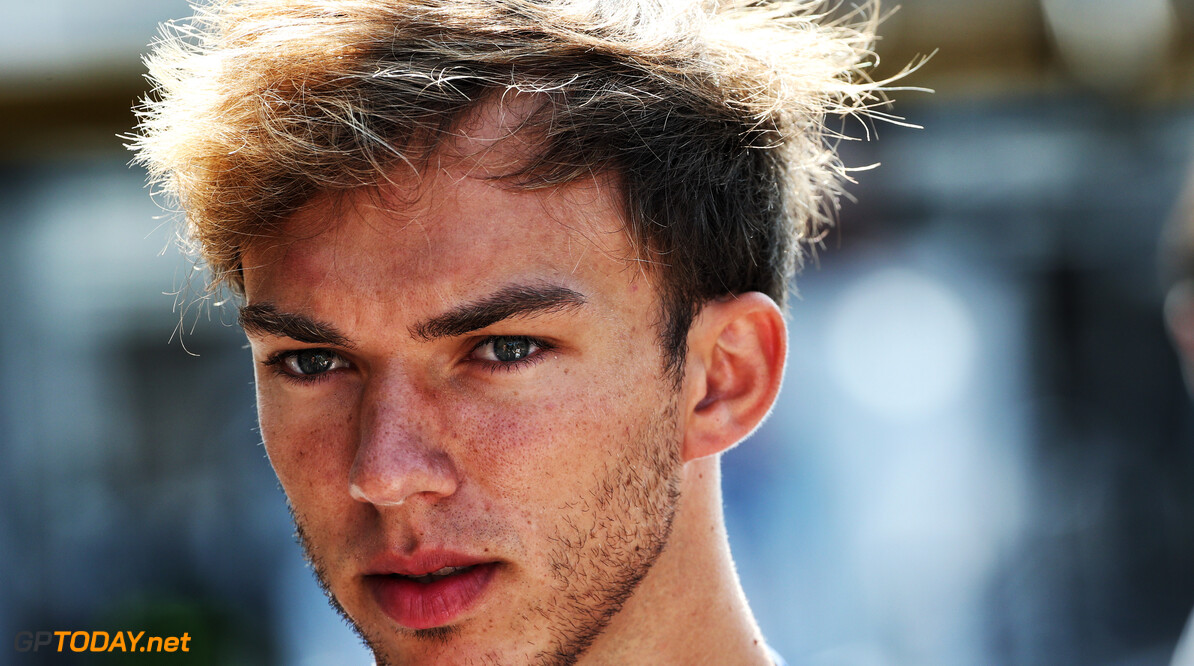 Toro Rosso driver Pierre Gasly believes that the penalty Sebastian Vettel received on Friday afternoon was a bit too severe. The German was found guilty of speeding during a red flag period that was deployed following Charles Leclerc's trip through the gravel.

Leclerc brought gravel back onto the racing line on the exit of Turn 10. Video evidence showed that Vettel slowed down significantly in the esses section on the approach to the section of track the where the stones were sitting on the surface.

For the 2019 season, F1’s sporting regulations were modified to make sure drivers stayed above a minimum time at least once in each marshalling sector (regular intervals on the track denoted by FIA light panels).

And Gasly says that Vettel's knuckles were bruised too sharply: “It’s quite a harsh penalty, if you’ve been really careful when you pass in front of the crash and just after you don’t pay attention so much and you get a penalty like this.

“Before, if there’s a crash and a red flag you just slow down a lot in the place you had the crash and then after that you drive carefully, and it’s not like you need to respect a certain time.

“It always worked in the past. Now it’s quite strict, but at the same time rules are rules and you need to respect them.  It’s a shame, especially looking at the situation, still fighting for the championship, and now he gets a penalty it’s not so exciting.”

Vettel's championship hopes were looking bleak before the weekend got underway, as he is currently 67 points behind Lewis Hamilton in the championship. If Hamilton wins on Sunday and Vettel fails to finish in second place, Hamilton will seal his fifth world title.

The stewards stated in their official statement that they handed out the penalty to keep up with consistency this season. Two weeks ago in Japan, Esteban Ocon received the same penalty for an identical incident during qualifying.

"It is not the first time so it shows clearly that there is probably something we should do," Gasly added. "Two penalty points for something like this, where you have been careful in the place you had to be, is quite harsh.”