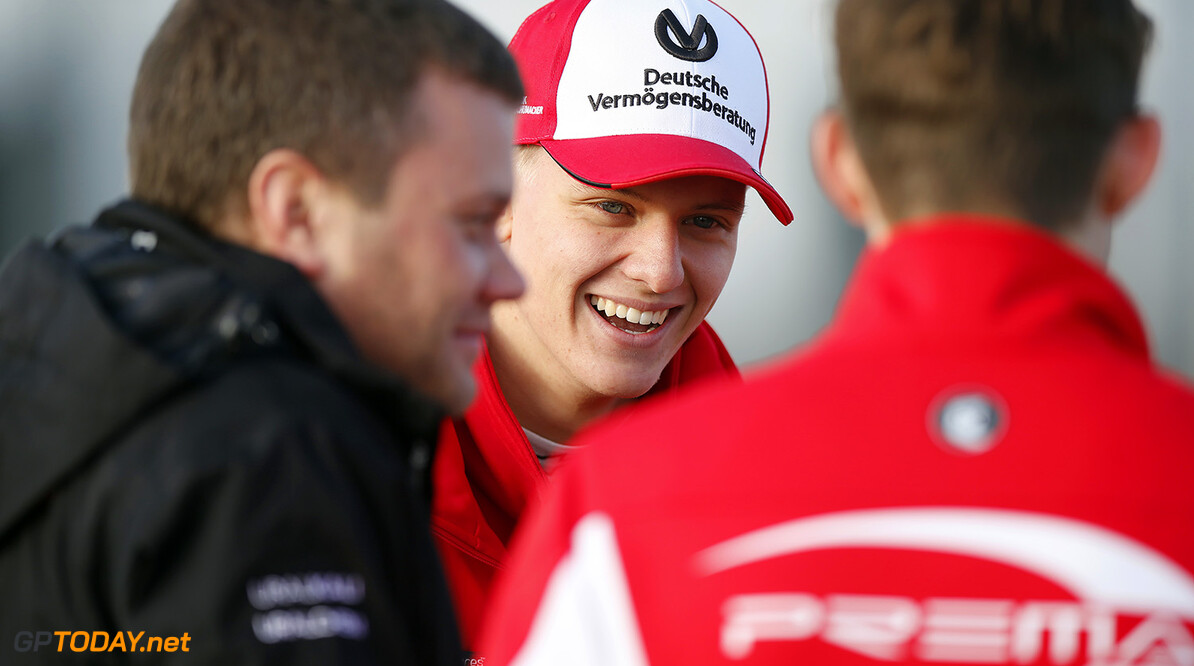 Hamilton '100% sure' Schumacher will reach F1

Lewis Hamilton believes that Mick Schumacher will reach Formula 1 in the coming years, and has no doubts about the future of the German. Schumacher recently won the 2018 Formula 3 European Championship, capping off a dominant second half to the season.

The son of seven-time F1 champion Michael is already being linked to an F1 drive for 2020. Schumacher is not currently tied in with any team in F1, however Ferrari team principal Maurizio Arrivabene previously said that the door is always open for him at the Scuderia.

And Hamilton, who replaced Mick's father at Mercedes in 2013, says that the 19-year-old is destined to reach F1: "Michael is named the greatest driver of all time, he's got the most titles so there will 100% be a Schumacher back in Formula 1," he said.

"Partly because of the name but secondly he's doing a great job - he's obviously got a lot of talent like his dad had. Even if I had a kid that wants to race, and even if he's no good he can make it to F1 because of the name," Hamilton added.

The next step for Schumacher will likely be Formula 2, with a decision set to be taken in the coming weeks. Hamilton said that he has met with Schumacher a number of times over the last year and has been impressed by the attitude of the youngster.

"He's doing a really great job and he's a really great kid as well. He's come and been a part of our team in a couple of weekends, like last year and he's very attentive and he's got great talent as his dad had. I don't think his name will be a burden in my personal opinion. I think it could be great for the sport."