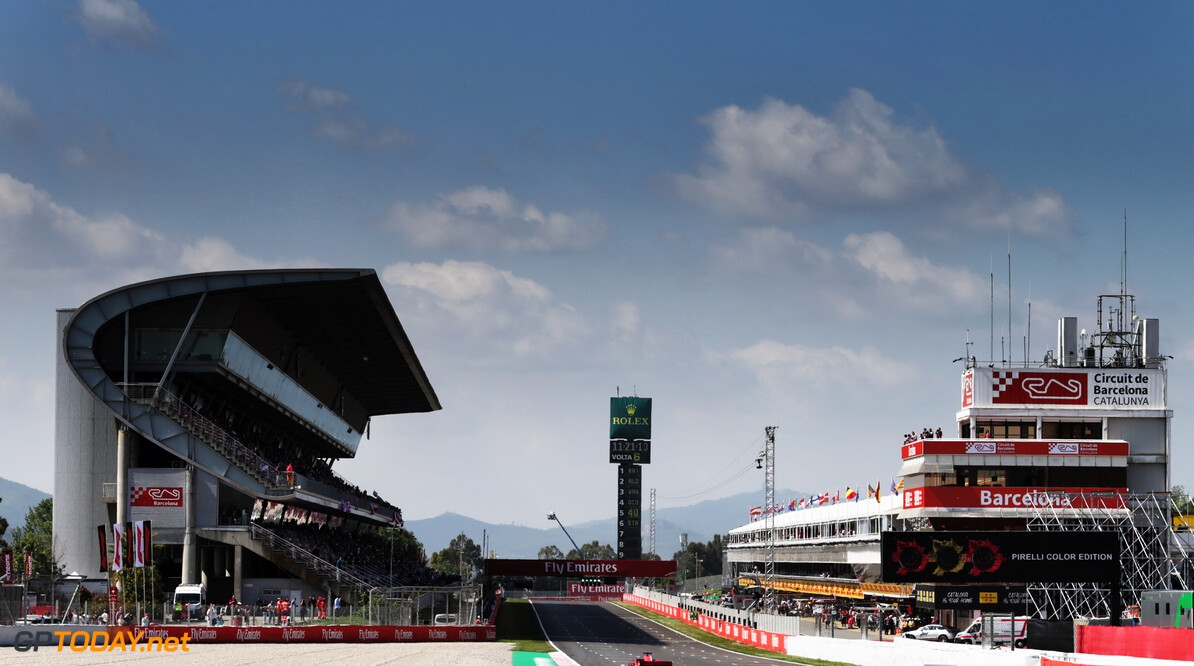 Pre-season testing will once again occur at the Circuit de Barcelona-Catalunya in 2019, with running taking place over two weeks, with four days of running each week.

The first day of running will commence on Monday, February 18th, with the final day of the first test happening on Thursday, February 21st. The second test kicks off on February 26th before the whole test concludes on March 1st, two weeks before the opening race of the season in Australia.

Testing has been pushed forward by a week compared to recent years to accommodate the Australian Grand Prix, which starts the season off one week earlier than usual.

However, there are minor fears regarding weather. In 2018, testing was heavily limited on a number of days due to heavy snowfall. With the testing happening earlier than usual, temperatures are likely to be similar or even lower than 2018.

There were discussions about testing taking place in Sakhir, Bahrain which hosts the Bahrain Grand Prix. Conditions would be much more representative, however costs would be much higher for the teams to transport the cars and necessary equipment.