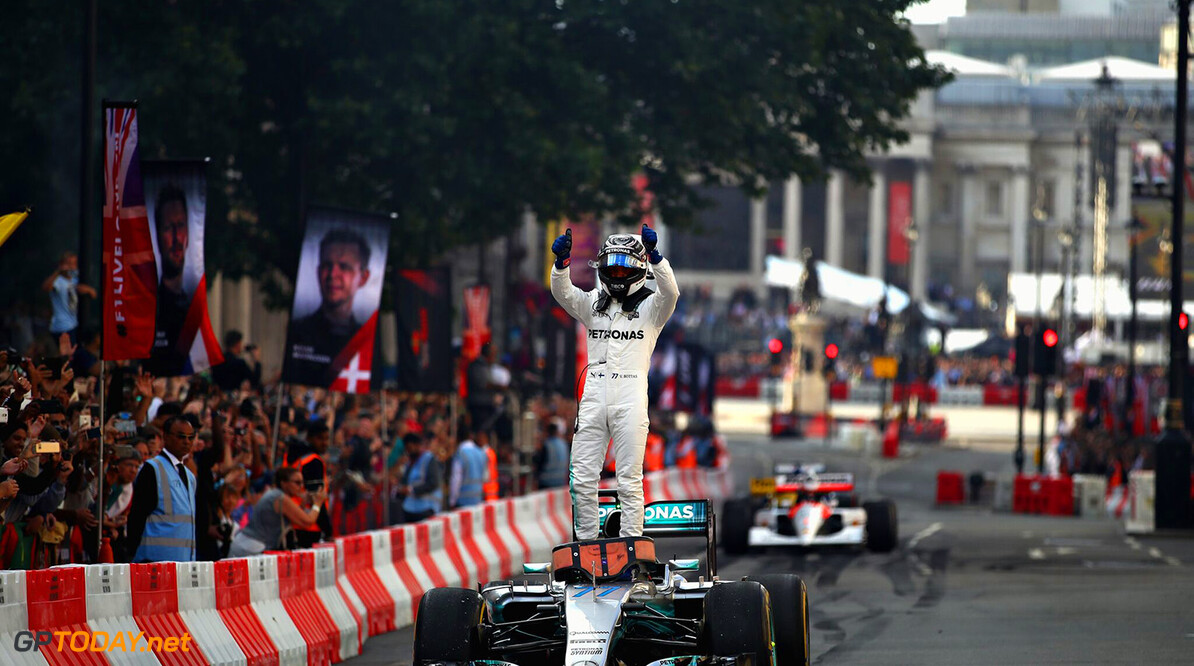 Following the success of Formula 1 Fan Festivals over the last couple of years, F1's bosses are planning to host "six or seven" events in 2019. Since Liberty Media's takeover of the sport, it has been keen on promoting the sport by reaching out to the public.

In 2017, it hosted London Live which was a major success. The event was free for the public to attend, and since then, similar events have been held in Shanghai, Marseilles and Milan. This weekend, Miami will have car demonstration runs, team presentations and fan activities.

F1’s managing director for commercial operations Sean Bratches says that F1 will continue to have the events due to their success: “We’ve enjoyed great success with the Fan Festivals this year and we’re looking to create a broader programme next year,” he said.

“At the present time we are looking at an expanded schedule of six to seven events. We’re targeting a second festival in Shanghai, as like the US, we see great potential for F1 in China. That will also dovetail with our 1000th race, which gives it even greater resonance. Together with the race, it should be an amazing experience.

“Beyond that we are looking to visit Tokyo and Milan, and we are aiming to put on events in Germany and the USA, though the locations there are yet to be confirmed. We are also exploring two other destination cities.

“We’re in the early phases of planning for 2019 but, as mentioned, even though we are still evolving the concept of the festivals, we’ve had great success with this first year’s programme and we’re looking forward to bigger and better in 2019.”

Bratches added that the festivals will be tweaked next year in order to accommodate and suit teams better: “I would say that we’re in an evolutionary phase with the Fan Festivals and that we’re still exploring the right solution for how we can best reach out to people,” he said.

“I think the two-day event we had in Milan was a great success and so far that has proven to be the best balance in terms of audience engagement and the availability of Formula 1 personalities. It’s important to say that the key element for us is for people to see these incredible machines in action.

“However, realising that is not always easy. We work closely with the teams, who have a lot of competing demands on their time, as we want to ensure that wherever possible centrepiece of our Fan Festivals features cars being driven by elite race drivers. It’s why the festivals are mostly staged in cities close to a grand prix. We want to bring current F1 cars, current F1 stars to people.”