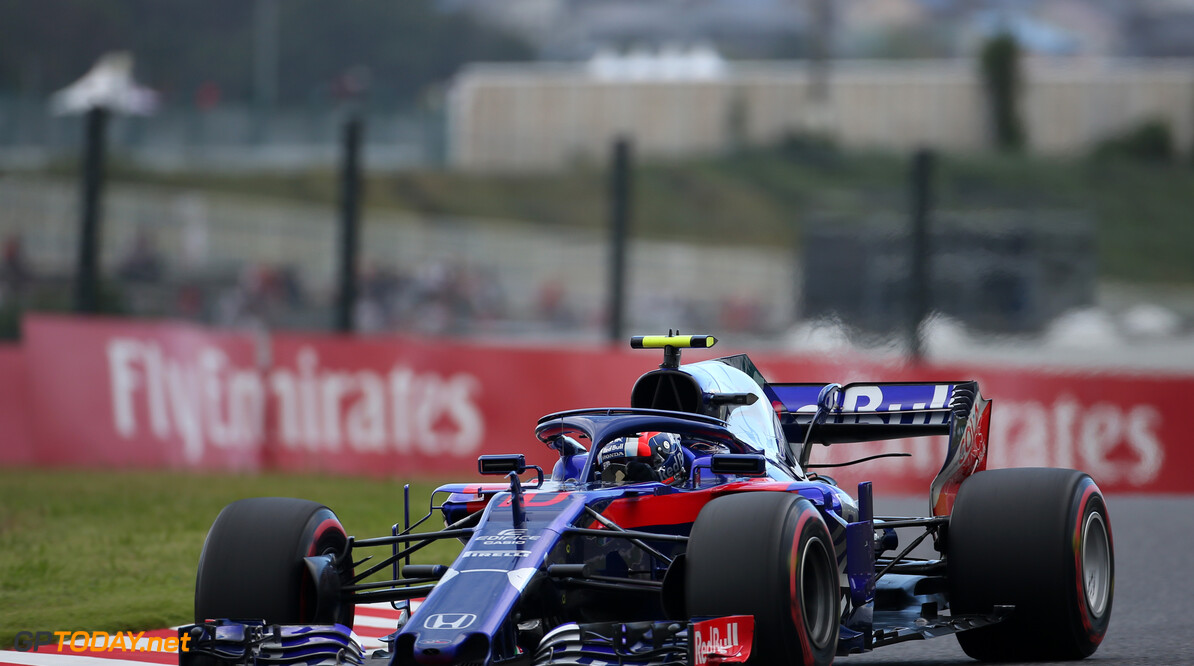 Pierre Gasly is hoping that he and Toro Rosso can carry its pace from Japan to Austin this weekend. The Circuit of the Americas hosts the next round of the 2018 season, which has seen Toro Rosso score points at every race since 2014.

Toro Rosso received a boost last time out in Japan as Honda introduced its latest power upgrade. Although the Red Bull junior squad ultimately missed out on points, it qualified in sixth and seventh, indicating that it has unlocked some new potential.

Despite not finishing inside the top ten and failing to bag points, Gasly insists that the race pace was still there for the team: “We saw in qualifying in Japan that our car has made a good step forward and our pace was good in the race,” Gasly stated. "So we have made real progress and I hope that continues in the United States.”

The upcoming race will be Gasly's first race at COTA. Last year, he was granted permission to sit out the event as he attended the Super Formula finale, which was eventually cancelled after a typhoon made running impossible.

"I have come to Austin as a third driver for Red Bull Racing but I’ve never driven the track there, so this will be my first time,” he explained. “It looks like a really technical track and most drivers reckon it’s one of the best of the year. I’m looking forward to my first race weekend there.”