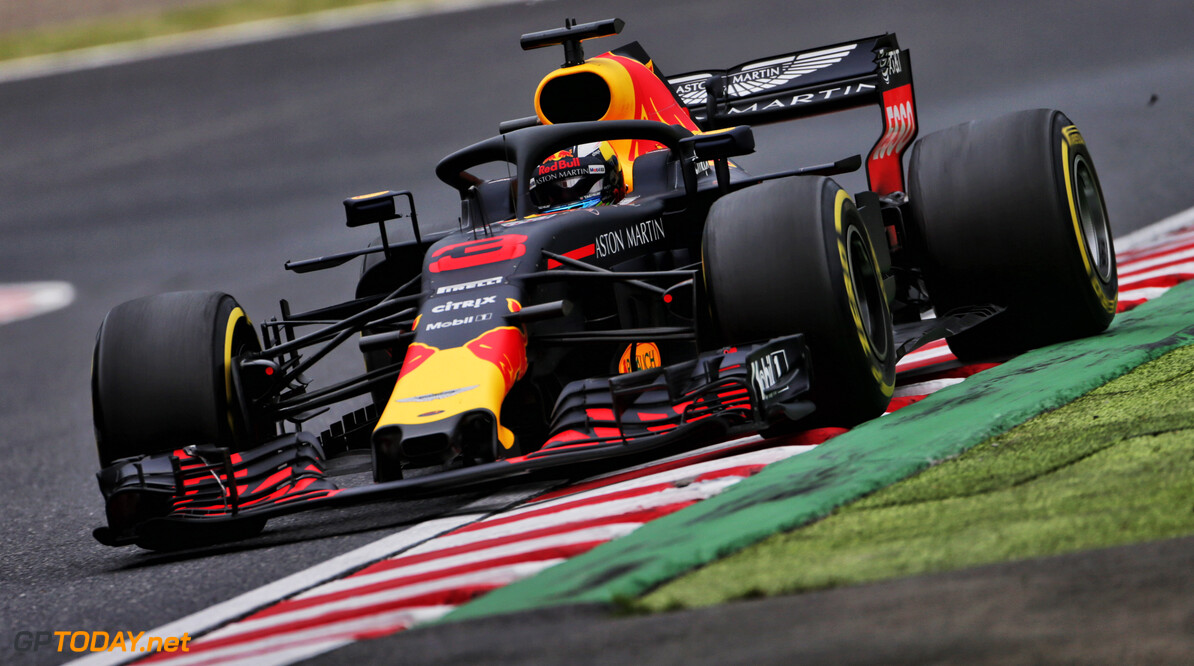 Daniel Ricciardo has admitted that he was surprised he was able to cut his way through the field and recover to fourth place in Japan. The Australian started the race from P15 after he was hit with mechanical issues during qualifying.

Ricciardo passed the midfield pack before managing to jump Ferrari's Kimi Raikkonen in the pit stop phase. The Finn struggled on his super soft tyres at the end of his opening stint, losing almost a second a lap to the Red Bulls.

The Australian's run without a podium continues, as he is yet to finish inside the top three since his victory at Monaco this year. Ricciardo closed up to teammate Verstappen at the start of his run on the medium tyres, before dropping back and settling for fourth.

“Surprisingly I was able to come through the field, like overtake. I don’t mean that in me personally but as a track to overtake this is normally not that easy,” Ricciardo said.

"That first part was fun, and once we got on the medium it was just to try and cover Kimi. Fourth place was kind of written after that. I would have loved a podium. I was kind of hoping for someone in front to fall off, but at the same time at least a fourth I feel I earned today. So that was a good recovery.”