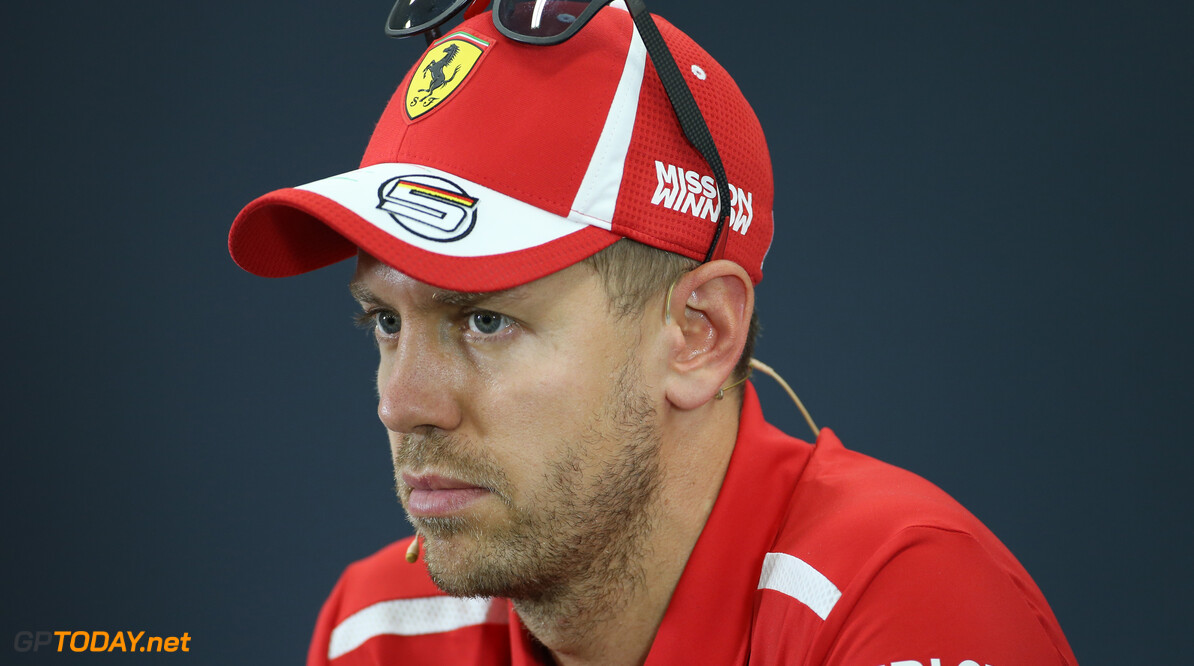 Sebastian Vettel has denied that Ferrari has lost its way in 2018 as his title rival Lewis Hamilton closes in on a fifth championship. The two have battled this year for the 2018 title, however the last handful of races have gone Hamilton's way more so than Vettel.

The German now sits 50 points behind Hamilton with just five races left to run in the season. The Italian squad was heavily out-performed last weekend in Sochi, where Mercedes recorded a one-two finish in both qualifying and the race.

But Vettel says that Ferrari is still as focused as ever: "We haven't lost direction," he stated. "We have made progress - the steps that were planned were the steps that came. Maybe they have made bigger or smaller steps, but we are where we wanted to be.

"We have a strong car, but I don't think that we had a dominant car at any point this year. At too many races, we haven't been close enough," the former Red Bull driver added.

With the 2018 season in its final stretch, Hamilton can technically afford to finish second behind Vettel each race for the rest of the year and still walk away with the championship. But Vettel doesn't think that Japan acts as his last chance to get on top of a late title charge.

"I don't like the now or never approach. I don't think there's much sense in that. I didn't know it was five out of six," he said, referring to Hamilton's run of victories. "Now I know, so the secret has been not to count. You attack every weekend, every weekend is different, the track is different, the circumstances are different."