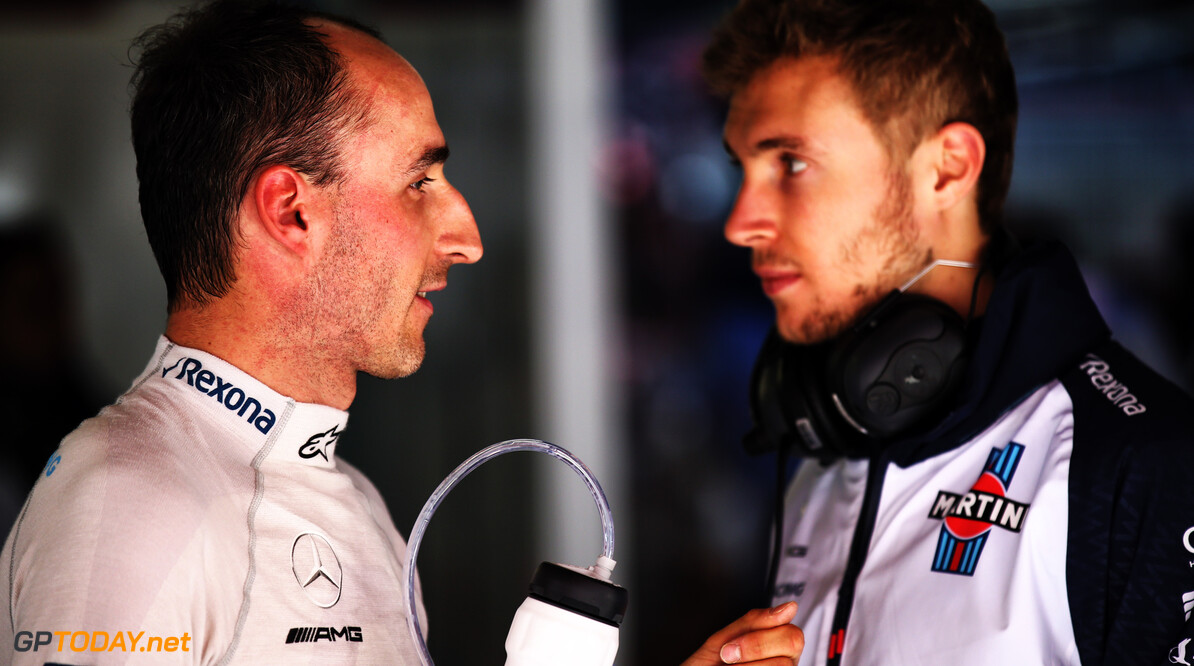 Williams is one of the few teams yet to confirm their driver line-up for next season, with both drivers out of contract at the team. Lance Stroll is expected to be moving to Force India next season, after a consortium led by his father bought the team over the summer break.

This leaves one empty seat, but current driver Sergey Sirotkin who was widely expected to stay has not been confirmed, with the boss of SNP (his sponsor) saying that: "There is no agreement for next season, first we are still in this season."

Deputy team principal, Claire Williams has said that the team "have a number of drivers our list", with Esteban Ocon and George Russell rumoured to be contenders. It is unclear whether current reserve driver, Robert Kubica is on the list, but he has said that if he doesn't get a race seat for 2019, he will seriously consider switching to a different series.

Williams said: "We are going through an intensive evaluation process, we want to make good decisions going into 2019. We are not quite there yet. We have a number of drivers on our list but l don't want to say who they are. There are a lot of opportunities out there."

Russian driver Artem Markelov was also rumoured to be in contention, however his future is now less likely after his father was detained in Russia on charges of corruption.