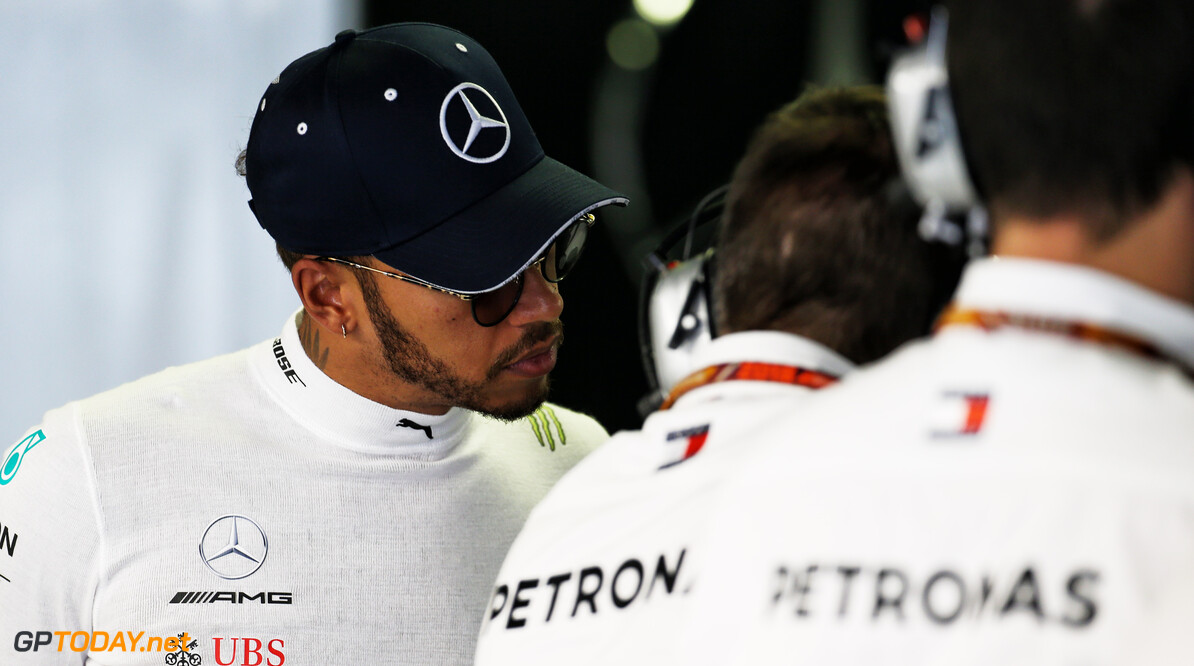 Lewis Hamilton has admitted that he feels sad to see the current situation Williams and McLaren find themselves in. The two manufacturers were once at the head of the F1 field, fighting for race wins and world championships on a consistent basis.

However, McLaren has fallen away in years gone by, having not won a race since 2012. The Woking squad switched to Honda power for 2015 in the hope of reaching new heights but the project, which lasted just three years, failed miserably.

After taking on Renault power for 2018, the team has somewhat improved its results but still remains far away from fighting for world championships. Williams too is having a rough year, currently sitting at the bottom of the standings with just 7 points.

Hamilton began his career with McLaren 11 years ago, and said when asked about the team's struggles: "I've never hidden the fact that it's sad to see, naturally, just as it is sad to see a team that I grew up watching like Williams not be there.

"It is crazy to think we've got Williams right at the back of the field who once had Nigel Mansell in the car and Damon Hill, winning championships. And McLaren, who were really the founding family for me, also having a struggle for a long period of time.

"I really just hope there is light at the end of the tunnel for them. I hope that 2021, whatever is decided with Liberty [Media], I hope that helps and that they do a good job in that decision-making process and that potentially helps."

Hamilton added that the more experience he gains in F1, the more he is understanding how difficult the business aspect of the sport is and how tough it is to maintain the position as the strongest team in the field.

"As I get older and understand business more and people like Toto [Wolff] and how they run an organisation, it becomes a lot clearer for me how things can also go wrong - as it once did for example with this team, with different figureheads at the top, different structure and all those different things. Business anywhere is not easy to get right."