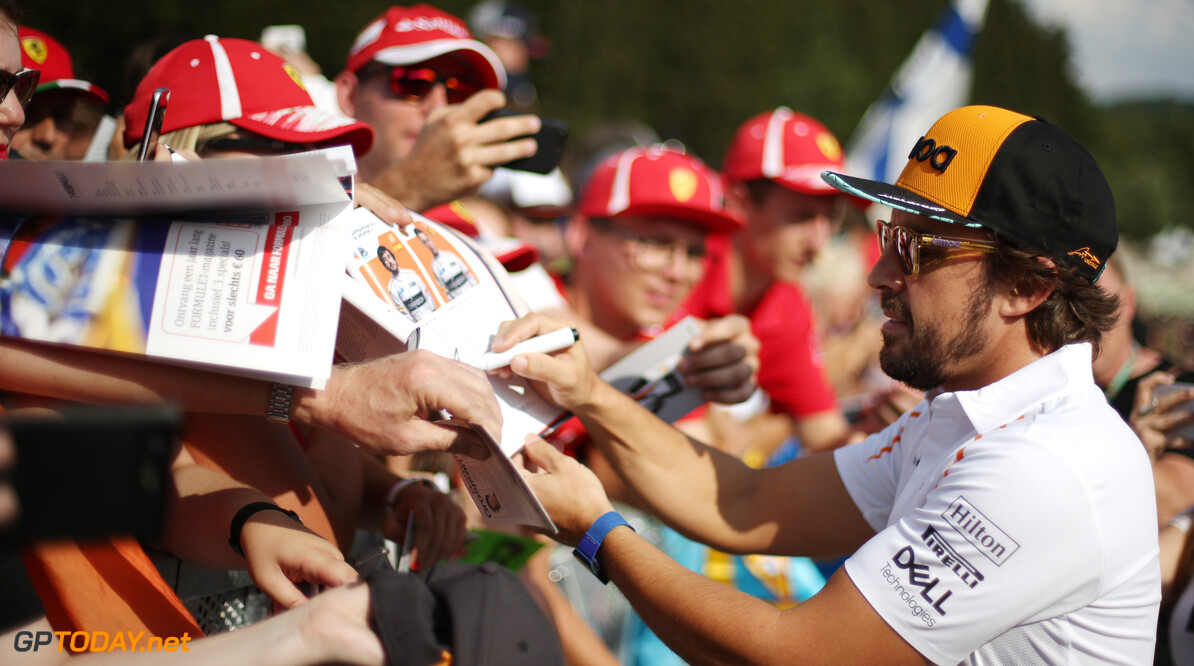 Fernando Alonso has decided that he wants to leave Formula 1 at the end of the 2018 season, and has said that he hasn't considered moving into either Formula E or rallying in the WRC. He also added that he 'doesn't have the talent' in order to compete in rallying.

This comes after Alonso said that he would like to accomplish something only Graham Hill has achieved. The Spaniard is aiming to win the  'triple crown' of motorsport after winning Le Mans earlier in the year.

He has also said that he will not be put off by any specialist skills that might be required by certain championships: “There are races in the motorsport calendar that are big enough, prestigious enough that if you can dominate all of them it’s definitely an impossible target if you think properly. Because in each of the series you have people that are racing there for their whole life. They are developing their skills for that specific car, that specific circuit."

“If you try to beat them coming from a completely different philosophy and different driving style it’s because maybe you have a different talent and a different approach to motor racing. I think that’s the challenge that has been probably in my mind the last couple of years and it’s probably the time to try some of those races.”

“I will move by challenges and things that could make me a better driver, a better person, and put my name somehow in motor sport history, not only to race and to have fun. Once you conquer Formula 1 and once you master Formula 1 for a couple of years here there are other series that become very interesting."

Asked about competing in Formula E, he said: "I didn’t consider yet probably because it has been quite a new series. We don’t have the tradition of big races or big places or big things happening in Formula E so far because it’s a very young formula. But who knows in the future."