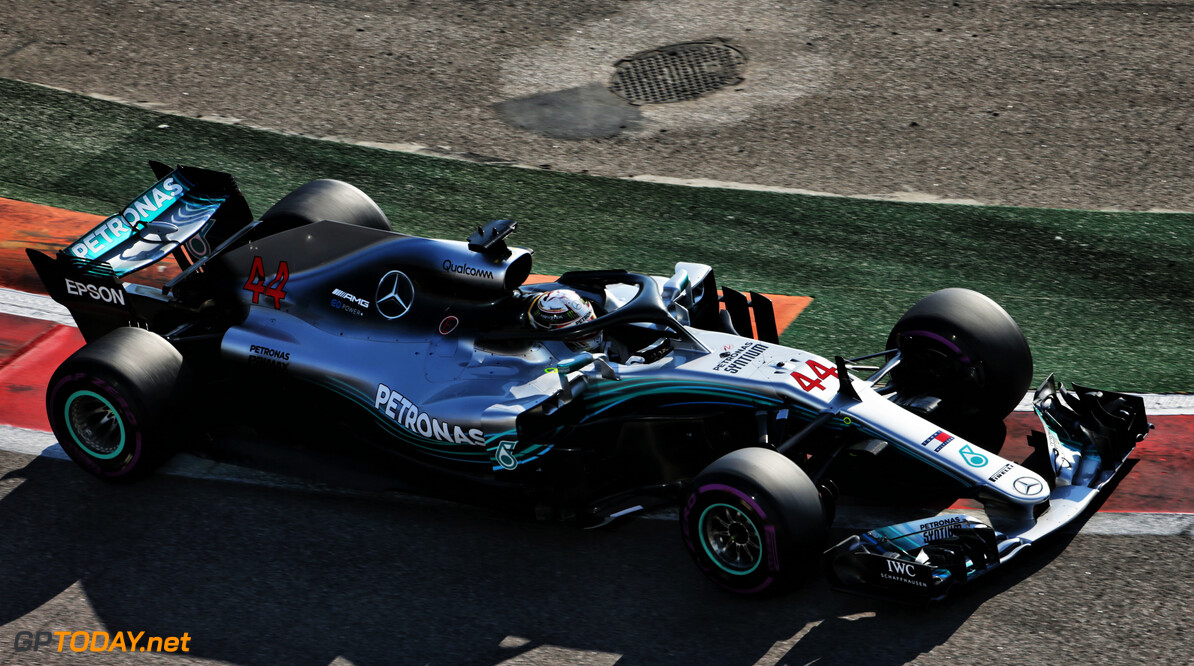 Lewis Hamilton says that pushing a bit too hard on his final lap in Q3 cost him the chance of pole position. The Briton will start Sunday's race from second place after teammate Valtteri Bottas took his first pole position since the Austrian Grand Prix earlier this year.

Hamilton trailed Bottas by just four-thousandths of a second following their first run and knew he had time to make up in the middle sector. However, he ran wide through Turn 7 which cost him time he could not recover which left him to bail out and return to the garage.

"The first lap in Q3 was down three-tenths in the middle sector, but I was up in the first and last [sectors]," he said. "So I knew I had to push quite a lot because I knew he would also gain time. So rather than another three-tenths, it was five-tenths I had to improve and I just over-egged it a little bit. I think I picked up a bit of dirt on my outside tyres and there was just less grip there for the next corner."

Hamilton currently leads the driver's championship by 40 points over Ferrari's Sebastian Vettel. The four-time world champion says his aim is to win the race on Sunday, but says that the start and the strategies will be the deciding factors in the outcome.

"I think all of our goals is to try and win this race. It's a difficult track to overtake. The start will be an interesting one, and after that it's really about strategy, which we're all pretty much on the same. We'll just give it everything we've got," the Mercedes driver added.