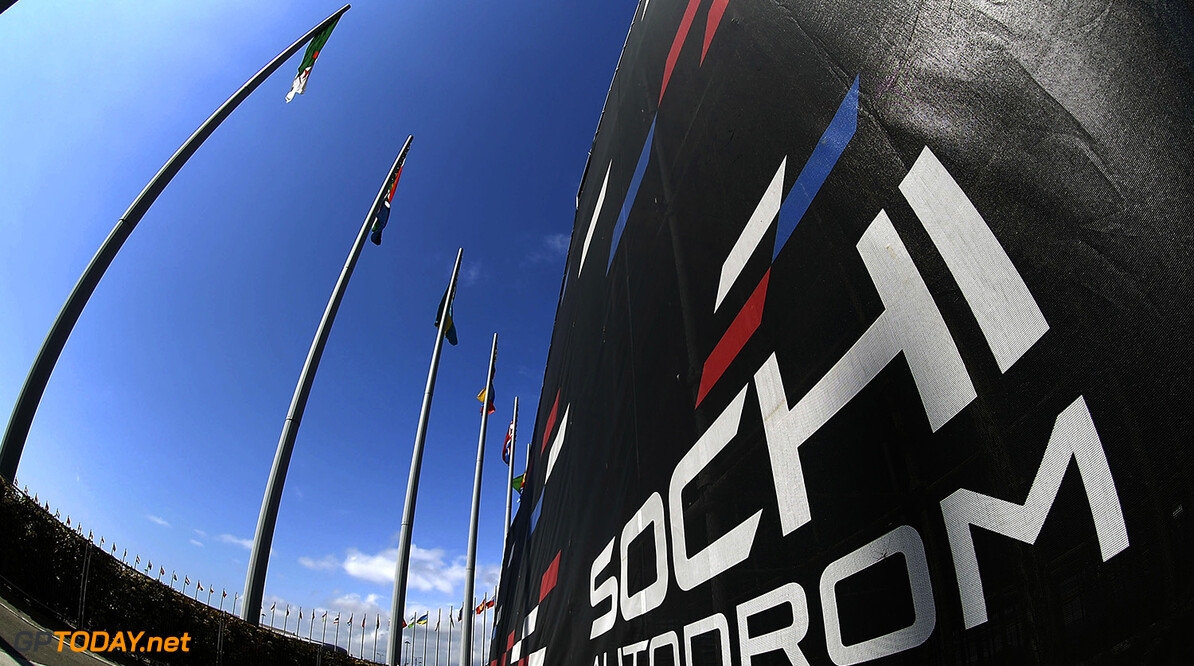 How to watch the Russian GP this weekend

Formula 1 travels from the hot streets of Singapore to the former Winter Olympics venue of Sochi this weekend for the Russian Grand Prix. The pinnacle series brings the junior categories of Formula 2 and GP3 with it, as the championship battles in all series pick up.

Lewis Hamilton currently holds the advantage in the title fight leading rival Sebastian Vettel by 40 points. Vettel will be looking to eat into Hamilton's lead with just six races remaining in the 2018 season. Ferrari sits 35 points behind Mercedes in the battle between the constructors.

The FIA Formula 2 Championship sees George Russell lead McLaren bound Lando Norris by 22 points. The round in Sochi is the penultimate event in the calendar, with just Yas Marina to take place following the two races in Russia.

The GP3 Series also has just one round remaining after Sochi. Antoine Hubert holds a 29 point lead in the championship over Nikita Mazepin, who has the same number of points as third place Callum Ilott.