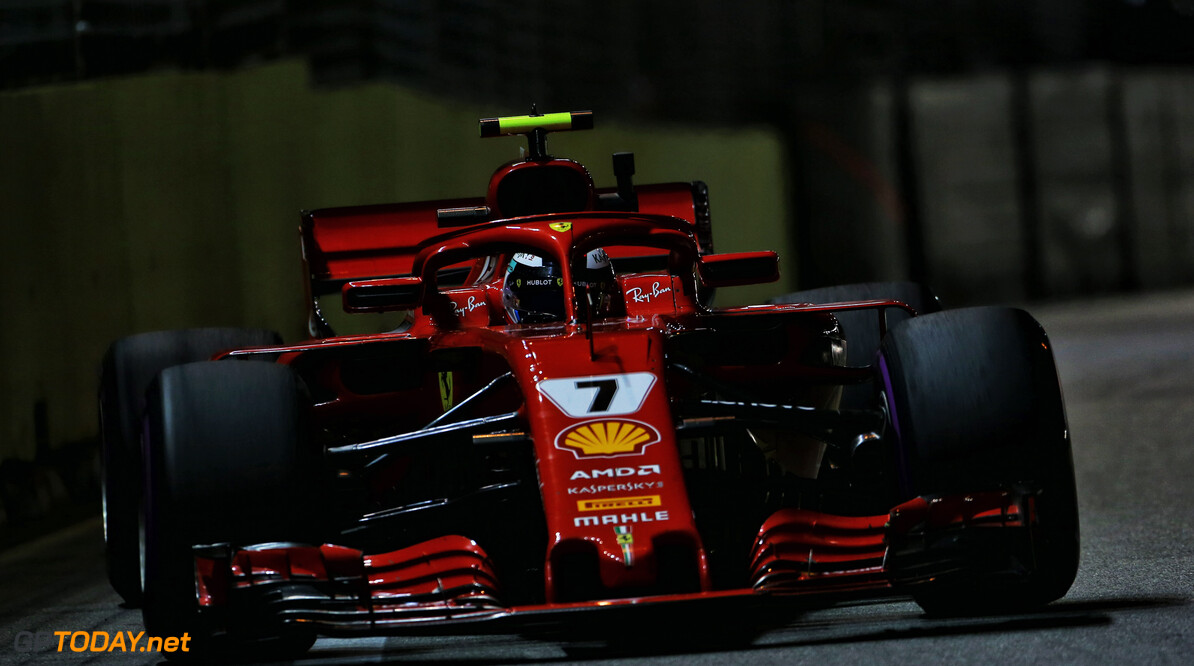 Kimi Raikkonen says he needed at least another ten laps to pass compatriot Valtteri Bottas during the Singapore Grand Prix. Raikkonen tailed the Mercedes driver for much of the race, but failed to get by and was forced to settle for fifth place.

The Iceman remained close behind Bottas after the duo made their first pit stops, but he stated that he needed Bottas' tyres to fall away more before he could have mounted an attack.

“Obviously, most of the time we were just following and taking care of the tyres,” said Raikkonen. “I think we had decent speed but it is so difficult to overtake and we couldn’t use it.

“We got close, but every time we got close you start losing downforce and I think we needed like 10 more laps for Bottas to really struggle with his tyre. Then it would have been probably possible. Not a lot happened, really.”

The top six finished the Singapore race in the same positions they qualified in. Two weeks ago, Raikkonen was fighting for the victory in Italy after storming to pole position but believes that this time around, his race result was settled following his qualifying position.

“Unfortunately it’s what often happens if it’s a more straightforward race like it was,” he said. “Obviously when you have more Safety Cars who knows what happens? But when it’s a race like this, pretty straightforward, it’s difficult [to make gains].”