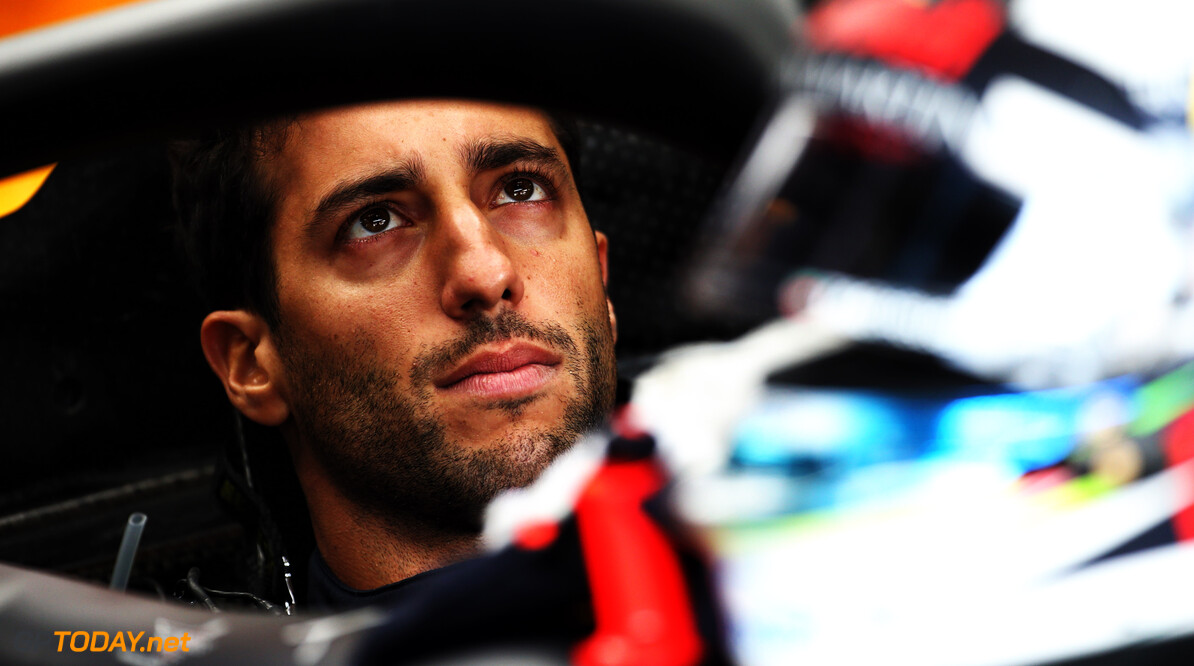 Ricciardo not expecting Renault podiums until 2020

Daniel Ricciardo has conceded that he is unlikely to score any podiums with Renault until 2020. The Australian shockingly announced that he would be joining the French squad next season over the summer break, leaving Red Bull after five seasons.

Renault is building back towards success, re-joining the grid in 2016. It is yet to score a podium finish since its return and is currently in a fight against Haas for fourth place in the constructor's standings. With podiums being a somewhat regular occurrence for Ricciardo at Red Bull, the 29-year-old isn't expecting to do his iconic 'shoey' podium celebration next year.

"I think it's realistic to think a podium 'shoey' could come in 2020," Ricciardo told Sky F1. "I don't want to count off a podium next year but I think realistically it has to come under some circumstances, if it's a bit of a crazy race like Baku 2017 or something. I think it's going to take another 12 months to be a podium contender but that's the trajectory they're on."

Next season Red Bull will switch to Honda power after years running with Renault. However, the relationship between Red Bull and Renault has dwindled in the turbo hybrid era, and Ricciardo doesn't see the energy drink team fighting for the championship next season with Honda.