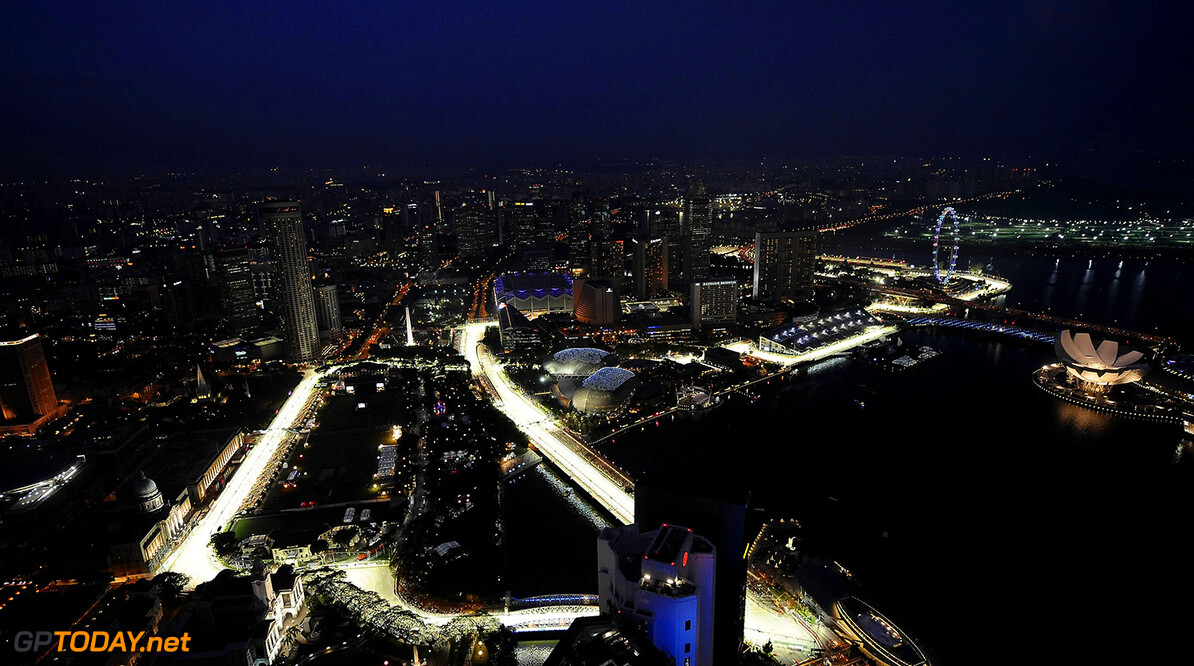 Singapore make minor tweaks to circuit ahead of GP

Singapore Grand Prix officials have confirmed that a number of minor tweaks have been made to the circuit in order to accommodate the 2018 event this weekend. The action will kick off with free practice one on Friday at 16:30 local time.

The circuit has been realigned at Turns 16 and 17 due to construction work near the area. It means that the track has officially been shortened by two metres. While the length previously read 5.065km, it is now a slightly shorter 5.063km.

The race distance will not be altered because of this and drivers will still race 61 laps (provided the race is completed in under the 2-hour time limit). As well as the realignment, Turn 1 and Turn 23 have been resurfaced, as well as the sections between Turns 5 and 7, Turns 15 and 17.