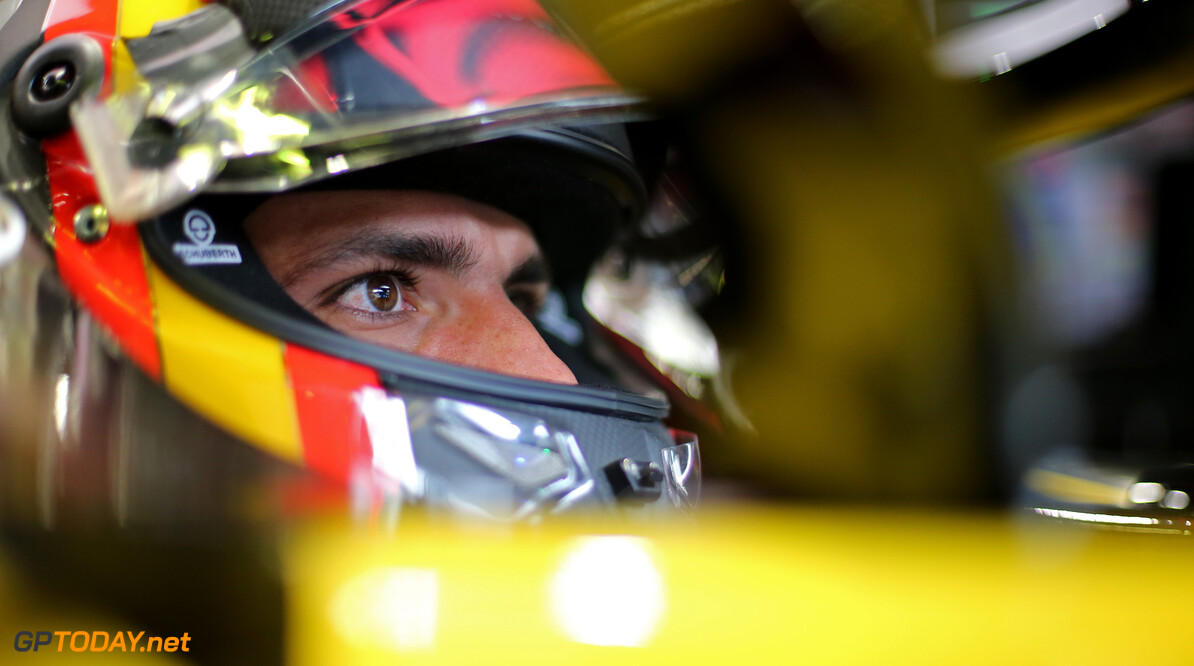 Sainz keen to return to scene of "best ever race"

Carlos Sainz is looking forward to returning to Singapore this weekend, 12 months on from when he bagged his best ever finish in his Formula 1. At the 2017 race, the Spaniard crossed the line in P4, behind Lewis Hamilton, Daniel Ricciardo and Valtteri Bottas.

This season the Spaniard claimed a best finish of fifth at the Azerbaijan Grand Prix, and will reach a milestone this weekend - his 75th F1 race. His teammate Nico Hulkenberg will also celebrate a landmark race, as he takes part in his 150th event.

"It’s a cool coincidence that both myself and Nico celebrate milestones on the same weekend," Sainz admitted. "75 races sounds like a lot, especially since I’m still quite young. It would be extra special if we can celebrate it with a double-points finish or match or better my result from last year!"

Speaking about his drive last season, the 24-year-old said: "It’s probably my best-ever race in my Formula 1 career. Everything clicked on the day. It was an incredible day, an amazing race and one which I’ll never forget. That said, every time I’m in the car, I’m gunning to better it."

The race around the Singapore streets is the toughest for the drivers, as the heat and humidity make for a gruelling 61 lap race. And with the barriers being just centimetres away, Sainz is expecting a big challenge ahead of him.

"Singapore is probably the toughest race on the calendar, both for the heat and humidity as well as the physical demands of the circuit itself," he said. "It gets so hot in the cockpit and we’re very busy with the frequent changes of direction and on-going gear shifts. All while making sure not to hit the barriers.

"It’s a really big challenge come race day! It’s a long lap in terms of time, and very tight and twisty. There aren’t many straights to have a rest like in Baku, for example, so that makes it even trickier from a physical perspective.

"Singapore is a strange weekend in a way as we remain on European time," he added. "Waking up at 2pm every day and leaving the track at 3am is strange. But that’s what makes it a unique Grand Prix. We don’t see too much daylight there and there’s little time to explore."