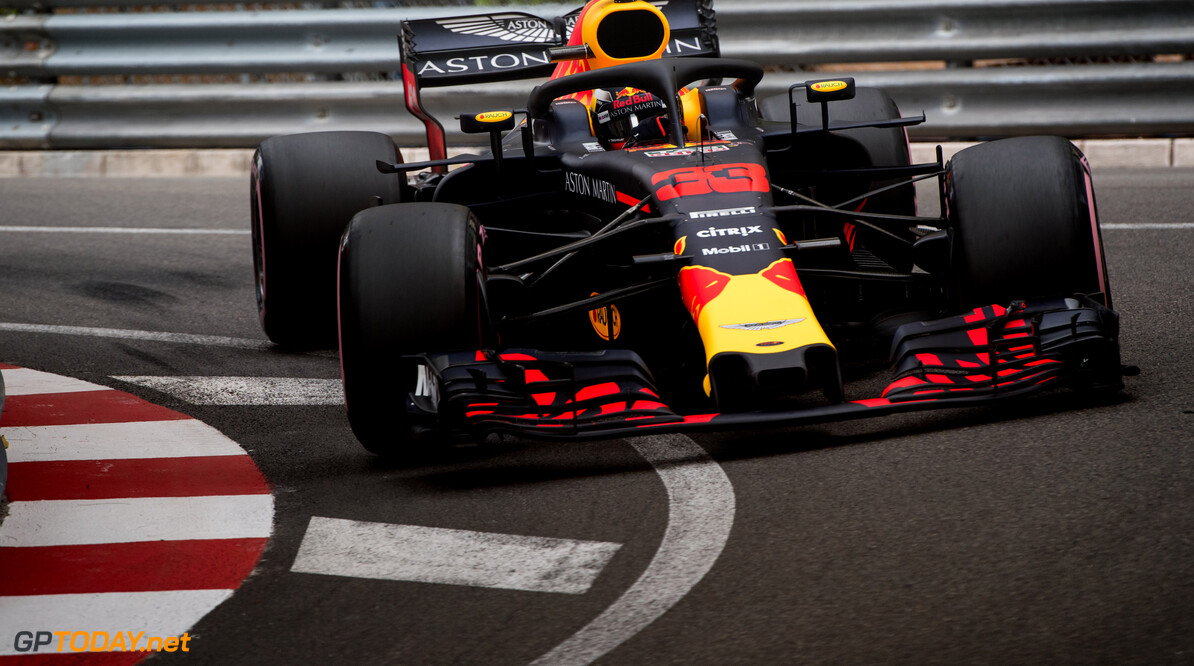 Red Bull drivers Daniel Ricciardo and Max Verstappen do next expect to fight  Mercedes and Ferrari in Singapore this weekend as closely as they did in Monaco earlier this season.

The energy drink team was the fastest car on that particular weekend, with Ricciardo taking his second career pole position, before taking the race win while nursing an engine problem. Last time out in Italy, Ricciardo took an engine penalty to optimise his chances at the Marina Bay street circuit.

Despite the track having similar characteristics to Monaco, Ricciardo thinks that the team will face a big challenge to come out on top: “I feel [Ferrari] have improved since Monaco,” said Ricciardo. “I think we’ve improved, but not as much as them.

“Obviously Monaco we had a little bit of room on them but Singapore’s probably not as strong as Monaco for us and then with that I would probably say Ferrari is the favourite going into Singapore but we’ll see. Hopefully it’s close enough," the Australian added.

Verstappen put himself out of contention for glory in Monaco after he crashed in the final practice session, which ruled him out of qualifying. The Dutchman has picked up one victory this season, which came at Red Bull's home race in Austria.

The 20-year-old believes that Mercedes and Ferrari will have the better of Red Bull in Monaco, and hopes that it can be within half a second behind: “I think it will never be as good as Monaco was,” he said. “For sure we will be closer in Singapore a lot of results are possible in the race with Safety Cars, strategy.

"Maybe the pole position is going to be a bit more difficult because they’ve made quite big steps with the engines – I’m expecting [this] also in Singapore, there are still quite a few straights where they can make a difference. But if we can be within three or four tenths that will be good.”