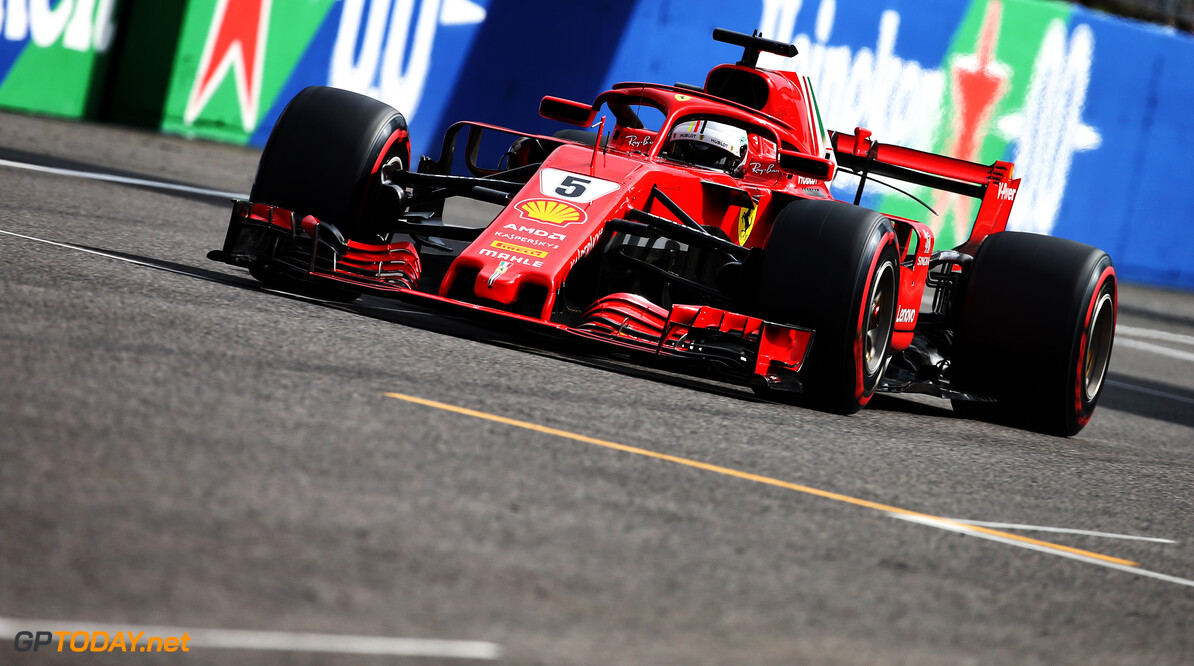 Hakkinen: Vettel making too many mistakes

Mika Hakkinen believes that nobody can say Lewis Hamilton is leading the world championship because he is in a car that holds an advantage, criticising Sebastian Vettel's form this season.

Vettel has made a number of on-track errors in 2018 and got tangled up with Hamilton of the Italian Grand Prix last weekend. The pair collided at Turn 4 which caused Vettel to spin around, while Hamilton continued on to eventually cross the line sd the race's victor.

Vettel previously crashed out while leading at Germany, while also dropping a number of positions after a late race overtake attempt on Valtteri Bottas at Baku. Hakkinen says that Hamilton is dealing with the championship fight a lot more cooly than the German.

"No one can say that Lewis is there because the Mercedes has a major advantage," the double world champion said. "He shows great race craft and does not make mistakes of the kind that Sebastian Vettel has made, especially at race starts. But he also benefits from having a fantastic team partnership with Valtteri Bottas."

Mercedes has admitted that it may enforce team orders towards the back end of the season. Hakkinen says that the Silver Arrows' teamwork was evident in Monza, while it was clear that the two Ferrari drivers were out to race each other.

"From the moment the lights went out at the start, it was clear that Ferrari had two drivers racing each other whereas at Mercedes they worked together," he said. "It was a mistake of leadership and strategy on Ferrari's part not to sit down with Kimi [Raikkonen] and Sebastian on Saturday night and plan how to run the race."

Vettel now sits 30 points behind Hamilton in the standings, and Hakkinen thinks Mercedes must be hit with some bad luck in order for Vettel to claim his fifth championship: "To beat Lewis, Ferrari now needs to do a perfect job every weekend and hope that Mercedes has some problems."