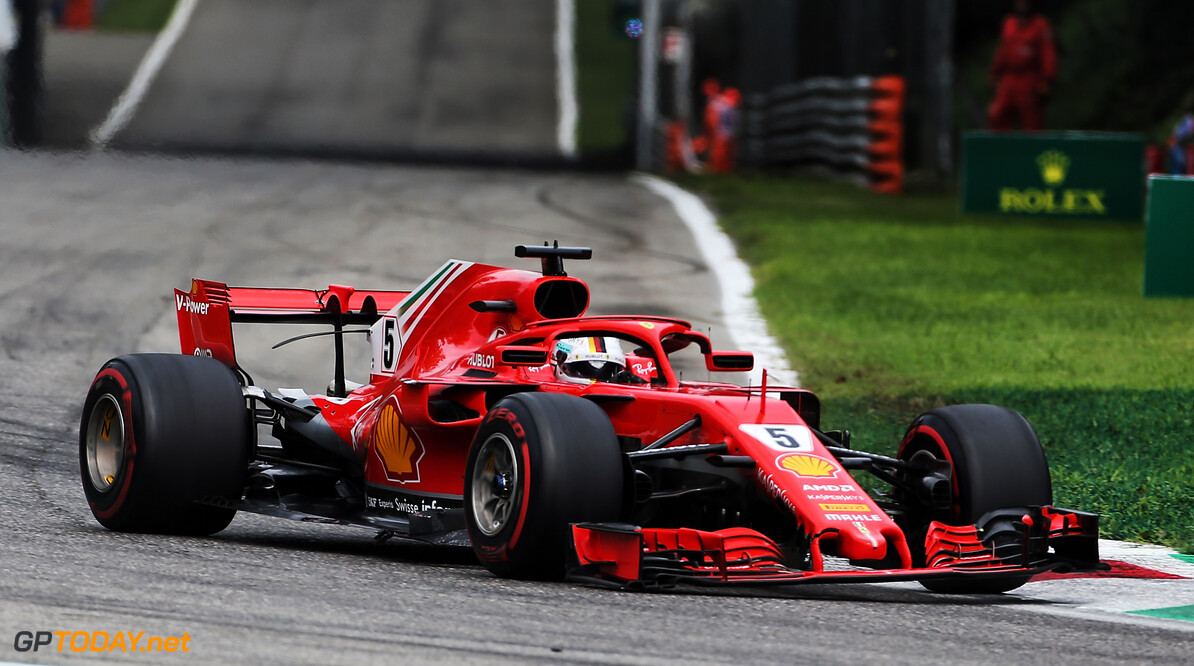 Sebastian Vettel has to stop making errors on the track in order to beat Lewis Hamilton in the world championship fight, says Nico Rosberg. The 2016 world champion was present in Monza over the weekend, where former rival Hamilton took his sixth win of the season.

Hamilton and Vettel were involved in an incident on lap 1, with Vettel being spun around and sent to the back of the field. After recovering to 4th. the German now sits 30 points behind Hamilton in the championship fight with just seven races left to run in the season.

Rosberg went head to head with Hamilton for three years battling for the driver's championship. The 33-year-old says that if Vettel wants any chance of claiming a fifth world title, he must end his mistakes on the circuit:

"You cannot beat Lewis Hamilton to a championship by making so many mistakes, that’s a fact," Rosberg said Sky Sports F1. "So he’s got to sort that out, otherwise it’s not going to happen. Lewis is the benchmark out there. Surely he’s at the peak of his career, and it’s all going his way."

Rosberg doesn't think that Hamilton should take any blame for the accident: "Lewis has no fault, because he leaves plenty of space," Rosberg stated. "There is nothing you can blame him for."

Hamilton hounded Kimi Raikkonen for much of the race before making a pass on the Finn towards the end of the Grand Prix. Rosberg has hailed his former rival's drive, saying that his talent doesn't get much better than what he showed at Monza.

"Sebastian runs too wide, gets into Lewis and spins out. That was the end of it, 110% Sebastian’s fault. It was an epic drive from Lewis, that’s why he’s considered one of the best out there – and one of the best of all time. He showed it again today, in an inferior car.

"He nailed the start and got past Sebastian, made him [make] a huge mistake, which put him all the way back. Then he got Kimi [Raikkonen] as well. It doesn’t get better than that."