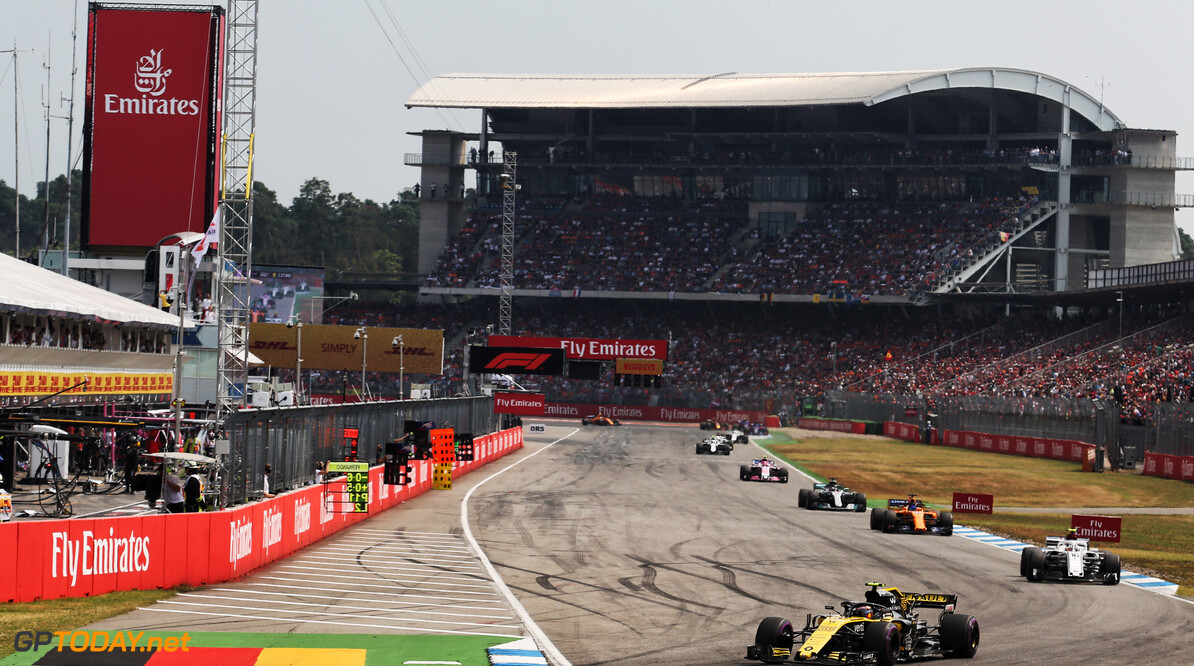 Formula 1 has revealed the draft calendar for the 2019 season, with 21 races featuring once again. Germany has a spot on the list amid rumours that it was going to be dropped altogether.

Mercedes has been instrumental in getting the race secured on the calendar, and it will be its title sponsor for the race next year. Talks are ongoing between Hockenheim and the Nurburgring over alternating the Grand Prix between the two venues year to year.

The season will get underway in Australia on March 17th and conclude in Abu Dhabi on December 1st. There has been a number of minor changes to the schedule compared to this season.

Singapore will be hosted back-to-back with Russia, while the race Mexico will take place one weekend before the US Grand Prix. Japan also remains on the calendar, securing a new contract following the expiration of its current deal this year.