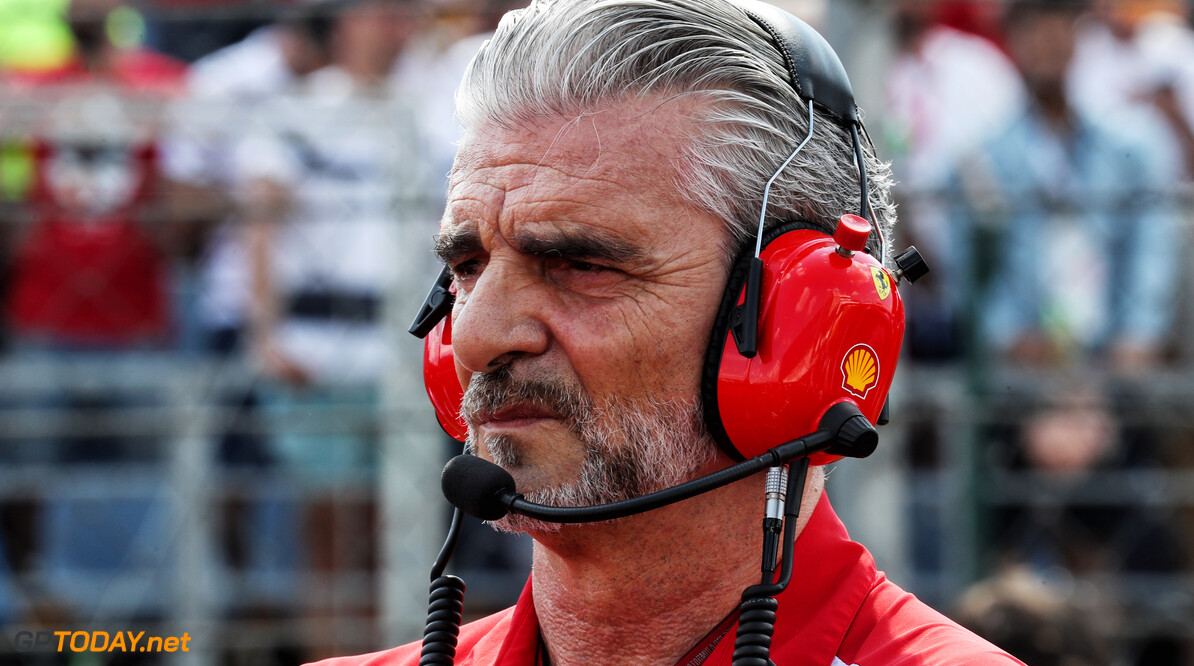 Mercedes not used to losing - Arrivabene

Mercedes dominated the opening three years of the V6 hybrid era. In the 59 races run from 2014 to 2016, it took victory at 51. Last season, it felt a title challenge from the Maranello outfit before it fizzled away towards the end of the season.

Many insiders believe that Ferrari possesses the quickest car in 2018, and the Scuderia's title challenge looks much stronger than it did in 2017. Vettel has taken five victories so far this year, surpassing the four he took throughout the entirety of 201.

When asked about Mercedes' defeat in Belgium, Arrivabene said: "They are not used to it. We were silent, we took punches left and right and we got up. We are used to it, they are not," he said at a pre-Italian Grand Prix event in Milan.

This weekend sees Ferrari's home race take place, and the Italian squad will be hoping to take its first victory there since 2010: "For us it would be a dream and a gift to give all of Italy, but the responsibility has always been there," Arrivabene said.

"This year there is more pressure because we won the previous race, but this is racing and we are used to it. We are still a young team and I do not guarantee anything for the end of the season, but everyone wants it - and you know what I mean."