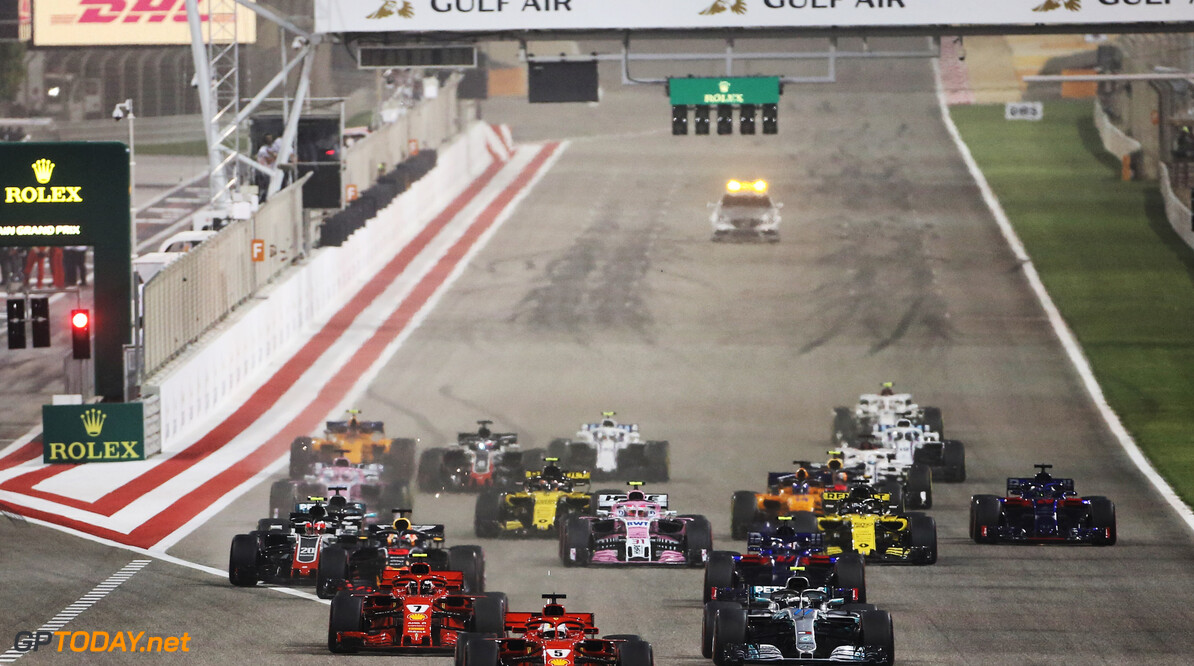 Formula 1 has ditched plans to introduce a new two-day weekend format, which was drafted up to help the workload of teams. Liberty Media, F1's new owners, has been looking at ways of improving the show for fans since it took over the sport in 2017.

Liberty is still looking at other ways it can switch up how the weekend is run, such as a new qualifying format. But any ideas of running a weekend across two days has been squashed, as F1's managing director of motorsport Ross Brawn clarified.

"There is an acknowledgement on our part that we need to have three-day events, because circuits and broadcasters want fans to engage for that length of time," he said. "I think any thoughts of a two-day event have certainly been put back for future discussion.

"That leaves us with the question of how we best shape those three days for fans at the track, fans watching on TV, and for teams to operate. We are looking at how we achieve that and are currently in discussions with the teams on how we can configure a race weekend to make it more effective, efficient and entertaining."

Another scheme that is being looked at is the introduction of allowing more point-paying positions during a race. Currently, the drivers that finish inside the top ten are awarded points, but Brawn says that Liberty is pondering the idea of extending the number of point-winning places.

"We're looking at the format for qualifying, [and] how the points system works. We're in deep discussion with the teams and the FIA on how we could improve those. We've had feedback from the fans and they feel, below 10th, nobody's racing for anything and that teams might be preserving their cars due to constraints of PU elements and gearboxes etc.

"The teams tell us otherwise, and personally I would agree with that, but fans don't perceive it. So we're looking at whether taking the points to 15th place would alleviate fans' concerns that there is nothing to race for beyond P10. However, we are very sensitive to making too many changes. When you alter elements a lot it can almost become the new norm – that things get changed all the time – and I don't think that's a good thing."