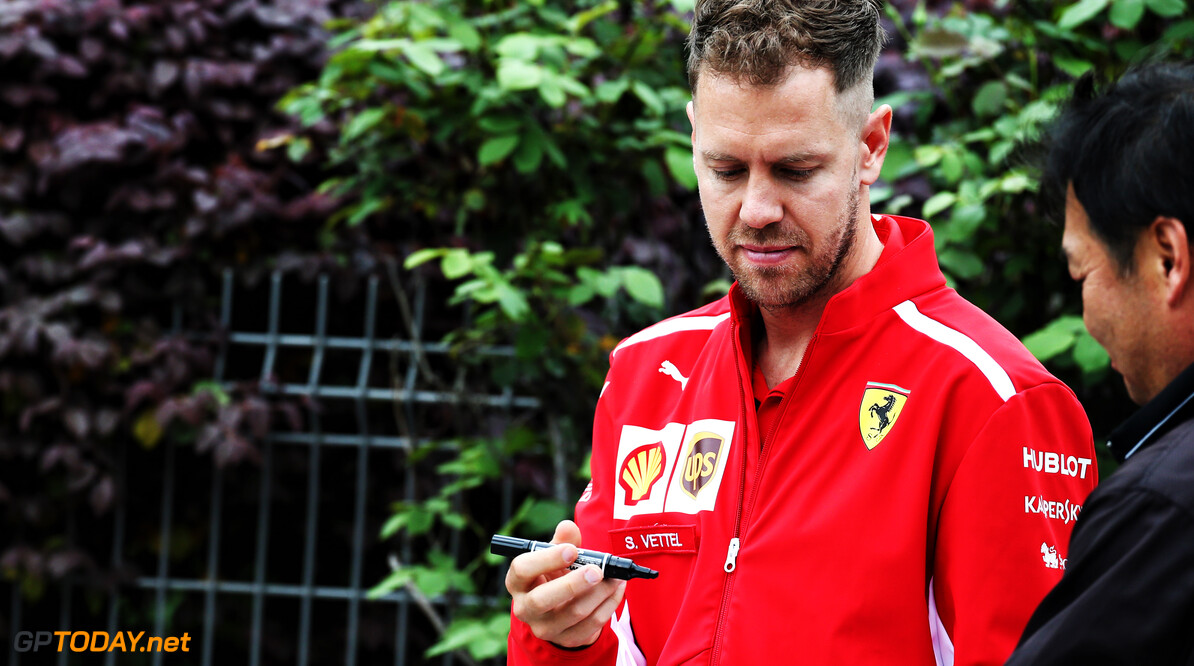 Ferrari's Sebastian Vettel has claimed his Ferrari "didn't click" for him in Friday's qualifying simulation runs but still remained hopeful he can challenge for pole position. Despite running fastest in the first practice session, Vettel was a full 0.7 seconds behind teammate Kimi Raikkonen in the second session.

Vettel is Lewis Hamilton's closest championship challenger at the moment and will be trying to close the 24 point gap that the Brit built up before the summer break. Hamilton picked up back-to-back wins in Germany and Hungary, two races that Ferrari may have expected to win without rain scuppering them during both weekends.

"We have a bit of margin, there’s quite a bit more in the car, I need to make sure I get to it tomorrow,” said Vettel, who is hoping for his third win at the famous Spa Francorchamps circuit.

“Here it’s important if you’re confident to get the right timing as there isn’t much time to think, when to turn in and so on because the cars are quite fast. It needs to click. On one lap, it didn’t click. Kimi maybe was a bit happier on one lap. But we still have a bit of time.”