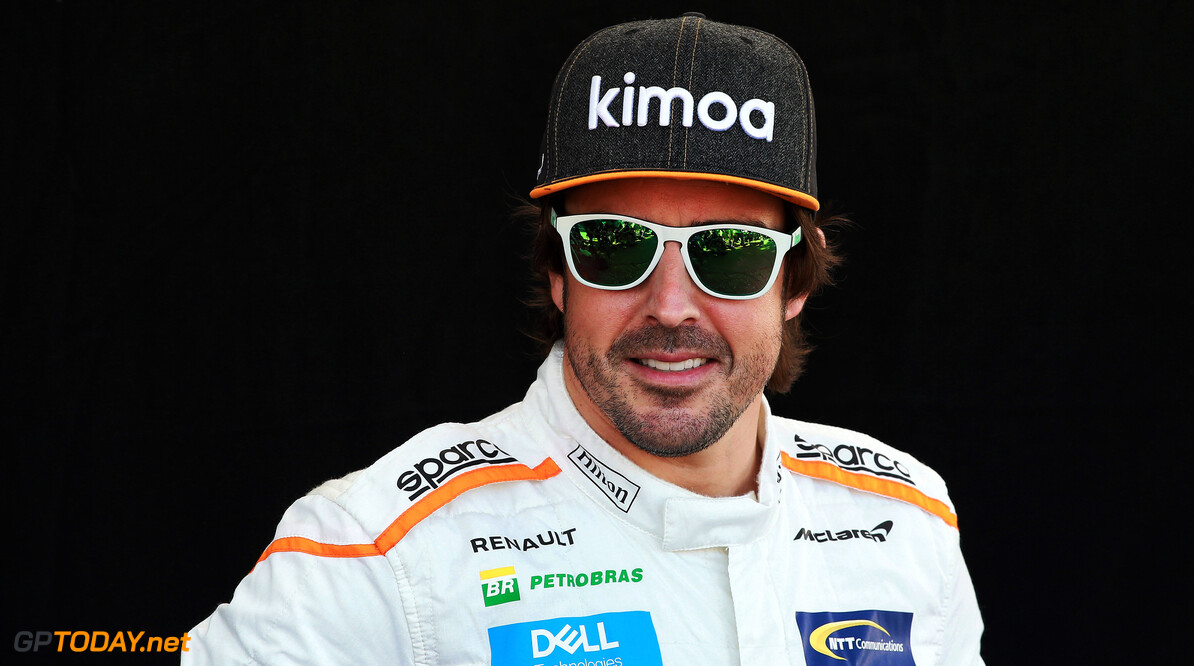 Fernando Alonso has revealed that he rejected an offer from Red Bull to join them for the 2019 season. The Spaniard will leave Formula 1 at the end of the year, stating that the current predictably of the sport prompted his decision to leave.

A seat opened up at Red Bull at the beginning of August, when Daniel Ricciardo announced a shock move to Renault. Ricciardo was set to remain with Red Bull for another two years before he made up his mind and penned a deal with the French outfit.

Talking to Formula 1's official podcast a number of weeks ago, Red Bull's team principal Christian Horner said that it wouldn't be the healthiest thing for the team if Alonso joined them.

"I have huge respect for Fernando, he is a great driver, a fantastic driver, but it's very difficult...he's tended to cause a bit of chaos wherever he's gone," Horner told F1's official podcast. I'm not sure it would be the healthiest thing for the team for Fernando to join. Our preference is to continue to invest in youth than take a driver who is obviously close to the end of his career."

However, Sky Sports F1 state that Alonso revealed to them in an interview that he had an offer to be partnered with Max Verstappen next season. Red Bull will switch to Honda power next year, ending its long-standing partnership with Renault.

Alonso drove for McLaren during its 2015 to 2017 Honda period but never claimed a result higher than fifth. He will walk away from the sport at the end of the year and is expected to take up a seat in IndyCar for 2019.