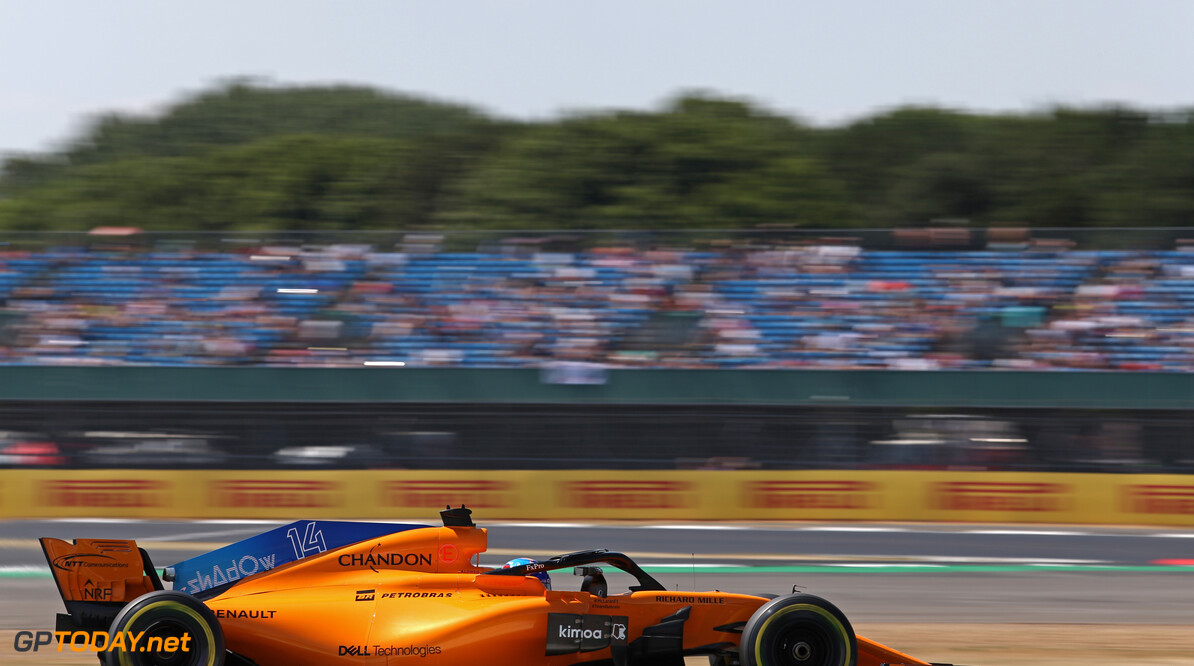 Despite being open to a return to Formula 1 in the future, Fernando Alonso says that he is treating the final nine races of the 2018 season as a goodbye. Two weeks ago, the double-world champion announced that he would not be racing in F1 next year.

However, he refused to rule out a return if McLaren becomes successful again. The Spaniard claimed that the predictability of the current field prompted his decision to leave the sport after 17 years.

McLaren confirmed that Carlos Sainz would come into the team as Alonso's replacement next year. Despite the chance that Alonso could return to the cockpit of an F1 car in a few years, he admits that he approaching the next nine races of the season as his final in the sport.

“Right now I am thinking that it is a goodbye but life changes very quickly and life also taught me in the past how things may change in a couple of months’ time or in years’ time," he said at the driver's Thursday press conference.

“As I said also in the press release when we announced the retirement is to leave the door open. I don’t have a crystal ball to know the future. For me it’s a bye-bye but who knows in the future.”

When it came to making his decision to walk away from F1, he said: "It was a decision that probably I started thinking [about] last year. And then this year, 2018, there were a lot of changes into the team and you know with the engine manufacturer changes and things like that.

“I thought it was worth staying one more year, I enjoy driving these cars with new regulations, big tyres, more downforce. This year was some kind of joy to keep racing and to have another go.

“A couple of months ago I decided it was the right time. I feel strong, feel a good level, and want to say bye bye to this sport when I am strong, not when I am not competitive or have no place to go. I prefer to take my own decision and take new challenges of what Formula 1 cannot offer me at the moment.”