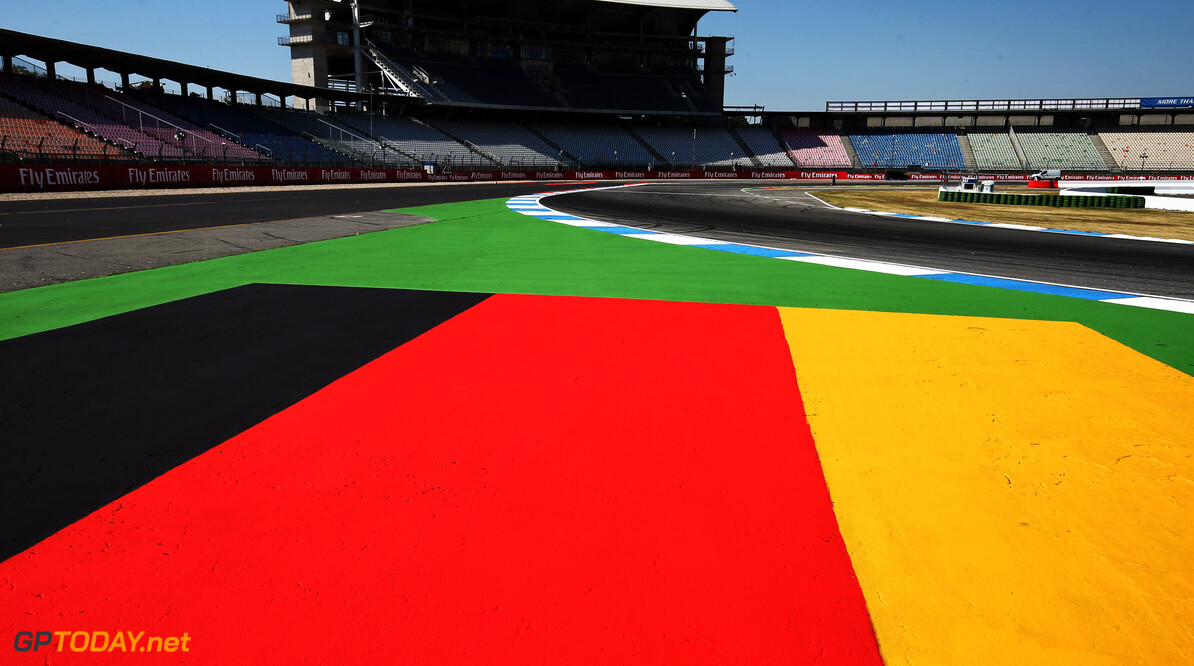 Germany could still feature on the 2019 calendar after the success of this year's Grand Prix. Hockenheim and the Nurburgring have held a contract to rotate the German Grand Prix between the two venues, before the latter pulled out over rising costs.

This year's race at Hockenheim was the last on the contract, and the future of the event has been in serious doubt over the last couple of years. However, new developments have kept hopes of the race in Germany alive as Hockenheim boss Georg Seiler is negotiating a new deal.

“Logically, we're negotiating," he said. "We have not written off Formula 1. We want Formula 1. Our intention is not to step into the breach just because a place is available in the calendar in 2019," he added. "We would like to bring about a long-term solution."

Plenty of venues are looking to enter F1, as Miami was set to take a spot on the 2019 calendar before plans were pushed back an extra year. Rumours have also been circulating about a new circuit emerging in Vietnam. F1's commercial boss Sean Bratches is keen to get F1 secured in Germany, but knows it faces a challenge as the event doesn't receive any public funding.

“We’re not ready to wave the white flag yet on Germany for 2019," said the American. "Everybody’s interested in making a deal. And there’s multiple circuits in this wonderful country."