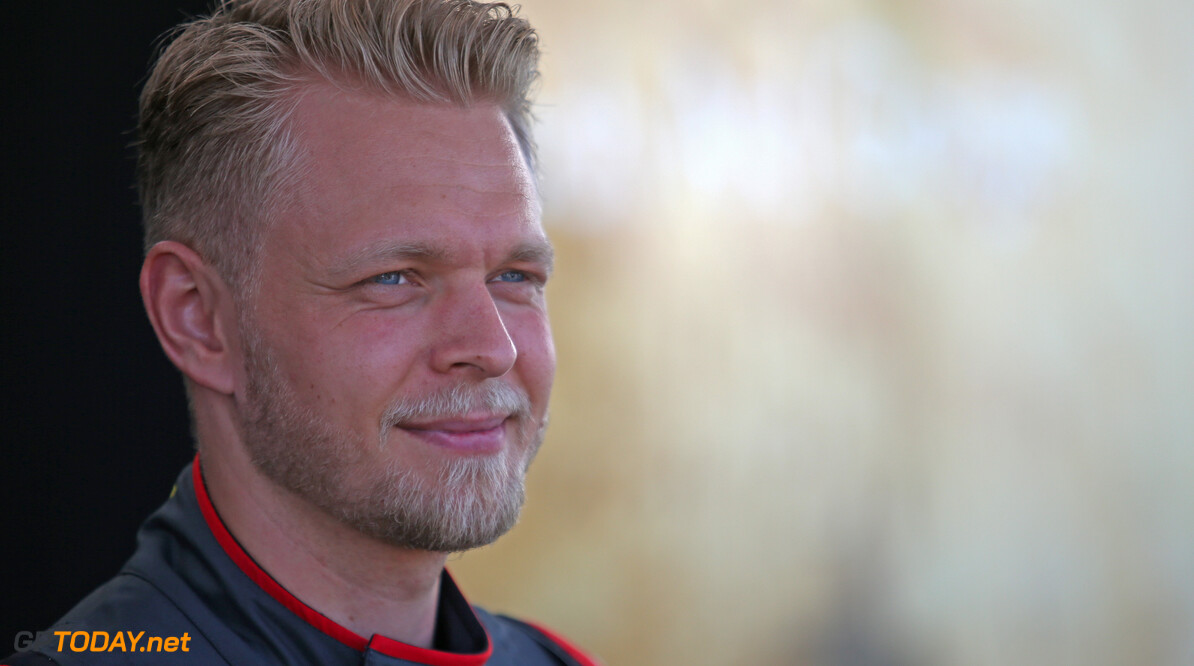 Kevin Magnussen has defended his team's decision to skip the in-season test at the Hungaroring, claiming it is "a waste of money". The American team is the only squad on the F1 roster that is sitting out the two-day test in Hungary.

Haas team principal Guenther Steiner said that there was no need for the team to test as it gained enough information on-track over the past six weeks: "Instead of participating in the test in Hungary, Haas is using the time to analyse the data it received from its recent Pirelli tyre test at Silverstone, from past Grands Prix and from our simulator work,” he said.

"Between the data our drivers have been able to gather that is directly applicable to their driving styles in our cars, and this current run of five races in six weeks, we determined our time was best spent at the factory."

"Magnussen has backed up his boss' words, stating that if there is nothing new to learn, then there is no point running: “I don’t think we have much to test anyway,”

"In that case it’s a waste of money if you don’t have everything to learn. Of course you can always learn but you have to balance up how much you learn versus how much you spend and we could just spend that money better in our situation.”

Magnussen enjoyed a successful race in Budapest last weekend, crossing the line in seventh place to take his seventh top ten finish of the season.