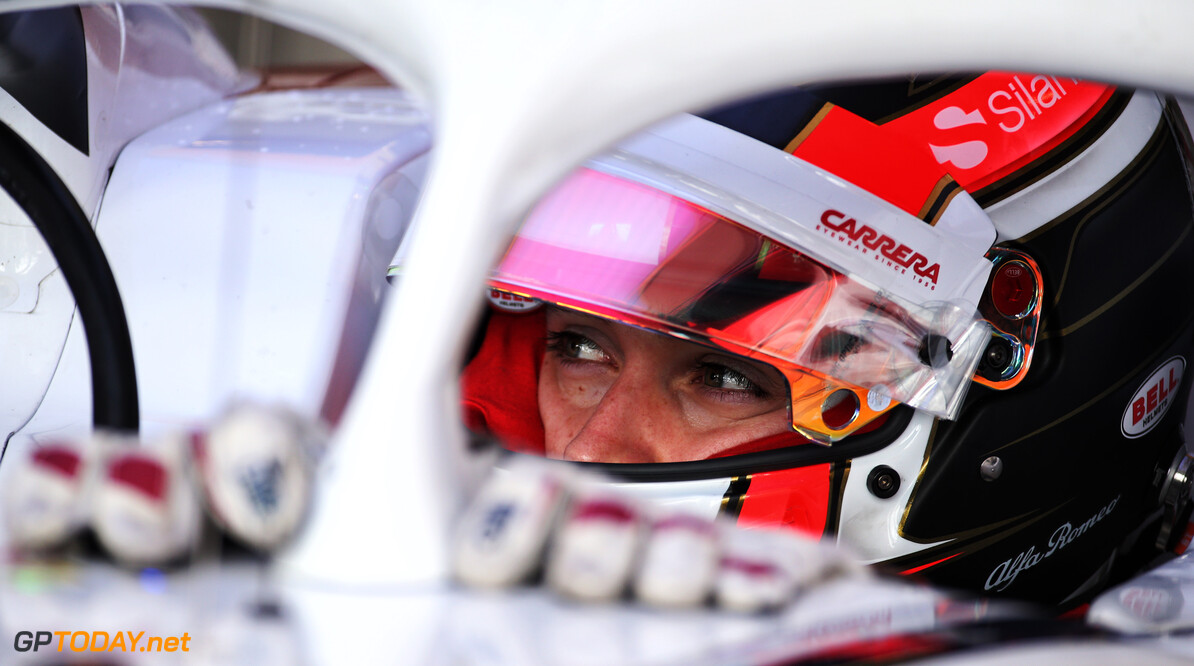 Frederic Vasseur says he is unsure how Charles Leclerc would adapt to life as a Ferrari driver.

Monaco-born Leclerc is clearly one of the most highly rated F1 rookies in history, and some think Ferrari is ready to promote him to the Maranello team for 2019.

But Vasseur, who runs the Alfa Romeo-sponsored Sauber team, thinks Ferrari would also do well to leave the 20-year-old where he is for now.

"Moving from Sauber to Ferrari is a big step," the Frenchman told La Derniere Heure.

"We cannot predict what will happen, especially when it comes to drivers getting some money."

Indeed, at just 20 years old and after just a single season in F1, it is believed Leclerc could be paid as much as EUR 5 million in 2019.

Vasseur said: "In the last 20 years, there have been plenty of drivers who did very good first seasons in F1.

"I will not give names, but as soon as they touched their first cheque, they had trouble," he explained. "They lost their roots because they discovered new things in life and lost a little bit of what they were doing.

"So we cannot anticipate," he added. "That's why Ferrari is a big leap for Charles. And it's why Ferrari has always hesitated to take very young drivers. They know very well the pressure that is in their system.

"But I'm not too worried about Charles," said Vasseur.