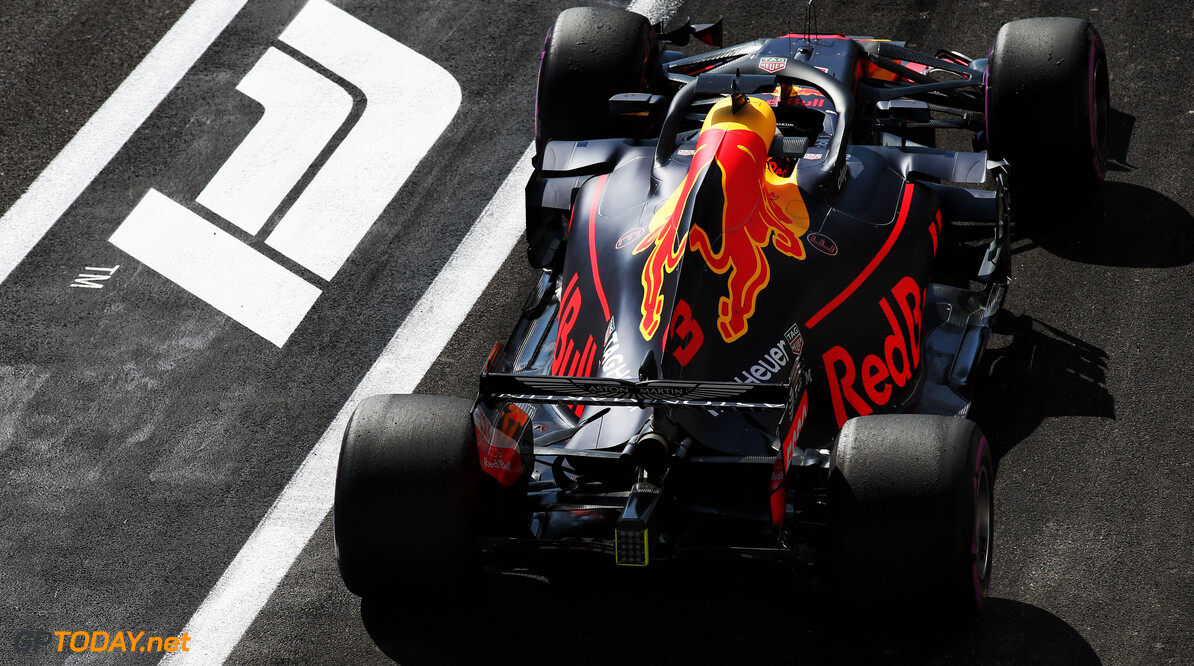 Daniel Ricciardo may be inching towards a new deal with Red Bull.

The Australian has been linked with moves to Ferrari, Mercedes or McLaren for 2019, but Red Bull's Dr Helmut Marko said in Austria that Ricciardo is getting "closer" to inking a new contract.

"I spoke with the big boss, who I like a lot," the 28-year-old driver is quoted by Corriere dello Sport.

"It's a pity he doesn't run the team alone because everything is easier with him," Ricciardo smiled. "But there's still some time to understand what needs to be done.