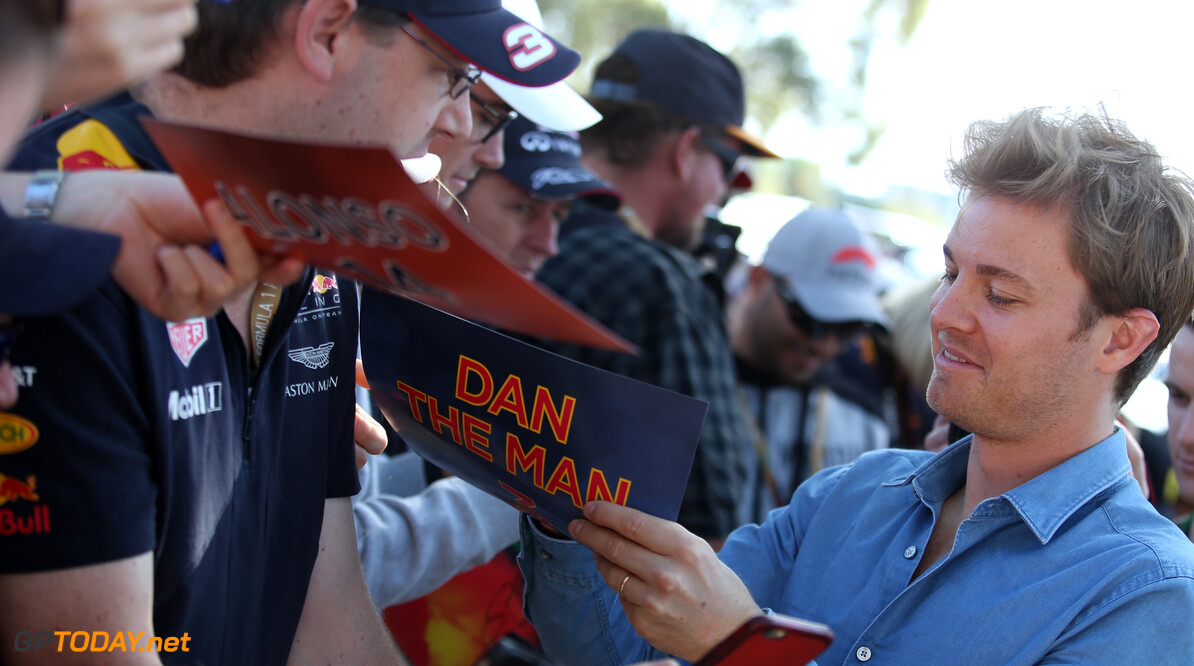 Nico Rosberg thinks Fernando Alonso's winning days in formula one are over.

In Montreal, Spaniard Alonso passed the ultra-rare 300 grand prix mark, but next weekend he will tackle Le Mans and for 2019 he is linked with Indycar.

"We all want to see that, but nobody wants him because of his political games within the team," the German is quoted by Sky Italia.

Rosberg said he is not sure how Alonso can stay motivated to remain in F1 with McLaren.

"I don't know how he does it, I really don't. He knows he's one of the best, but he cannot qualify 14th. It's incredible," the former Mercedes driver said.