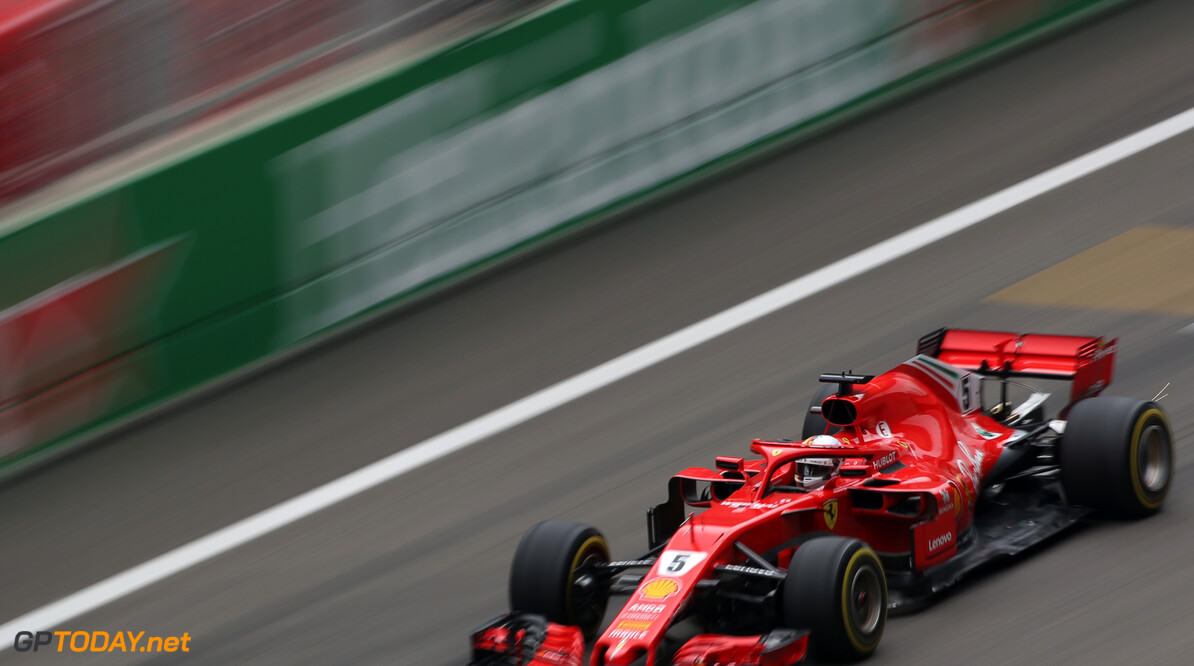 Sebastian Vettel won the Canadian Grand Prix. The Ferrari driver dominated the race from start to finish, with no real opposition in the 70 laps event. The start of the Canadian race was very chaotic. In the first corners, Lance Stroll and Brendon Hartley had a massive shunt.

Both had do abandon the race, thankfully, with no further physical consequences. Immediately after the incident, the race was neutralized for several laps with a virtual safety car.

Unfortunately, after the race restarted the action was more or less uneventful. Lewis Hamilton complained about a lack of power. The reigning world champion raced for the rest of the race with a conservative strategy, to reduce the damage limitations.

Soon after Hamilton's problem, Alonso encountered once again a technical problem on his car and the Spaniard had to retire the car for the second race in a row.

The second half of the race was rather uneventful. The Red Bull and Mercedes battled from distance behind Vettel. In the end, Sebastian Vettel took the chequered flag and won his 50th Formula 1 Grand Prix.

Bottas and Verstappen completed the podium, while Ricciardo and Hamilton finished fourth and fifth, with Kimi Raikkonen sixth. Within the top ten we also had Nico Hulkenberg, Carlos Sainz Jr, Esteban Ocon and Charles Leclerc.

As a consequence of the Canadian Grand Prix results, Sebastian Vettel regained the top spot in the Drivers Standings. The German has a total of 115 points, one more than Lewis Hamilton. The top three of the standings is completed by Daniel Ricciardo, who has managed to score 84 points so far in the first seven rounds of the 2018 season. In the Constructors Championship, Mercedes continues to lead ahead of Ferrari and Red Bull.

Formula 1 will be back in action at Paul Richard, the host of the French Grand Prix, which is set to return between 22-24 June after a ten years absence from the calendar.