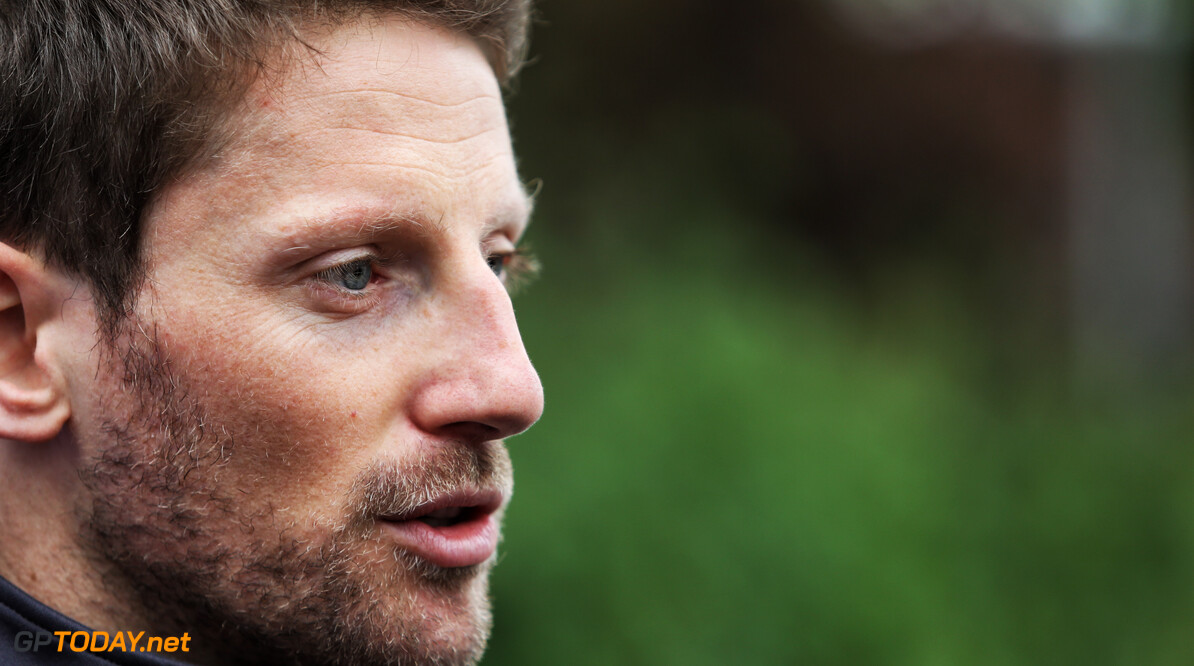 Romain Grosjean has received a three-place grid penalty for causing a collision on lap 1 of the Spanish Grand Prix. The French driver spun at Turn 3 and floored his accelerator, causing a wall of smoke and making visibility next to impossible for his fellow drivers.

Both Nico Hulkenberg and Pierre Gasly failed to avoid the spinning Haas driver, and all three racers retired from the race on the spot. Speaking after his retirement, Hulkenberg said that Grosjean "needs to do his homework".

But Grosjean says that there was not much that he could do to avoid an incident: "I lost the rear end of the car and I tried to put it back as long as I could but it just didn’t work.

"It’s a human reflex if you look at Rosberg in 2016 and Schumacher in 2010. If I had braked I would have stayed in the middle [of the track] and it would have been the same thing. Unfortunately once the car started going forwards again onto the track, it was very difficult.”

In addition to his grid penalty for the Monaco Grand Prix in two weeks, Grosjean has also been issued three penalty points onto his super licence.

Full statement from the stewards:

"Car eight was following car 20 [Kevin Magnussen] at the exit of turn two when car 20 had a momentary loss of control. Car eight avoided car 20 which caused him to lose control of the car to the left of the track at the entry to turn three.

"The driver explained to the stewards that he felt that his momentum was going to carry him to the centre of the track, and therefore made the decision to apply power in an attempt to cross to the right side of the track and get out of the way of the cars behind. However, while crossing he moved into the line of cars 27 and car 10, and all three cars were involved in a collision that took them out of the race.

"The driver stated to the Stewards that he made the decision to cross the track, trying to avoid the other cars and that he felt this was his best option. The stewards found that while it is speculation as to where the driver’s car would have ended up had he chosen other alternatives, it is certain that while crossing the track in front of the following pack of cars, which he chose to do, that a collision occurred.

"Further, in reviewing the video, the stewards found that the car was following the line on the left side of the track and was almost fully off the track, when he made the decision to cross it."