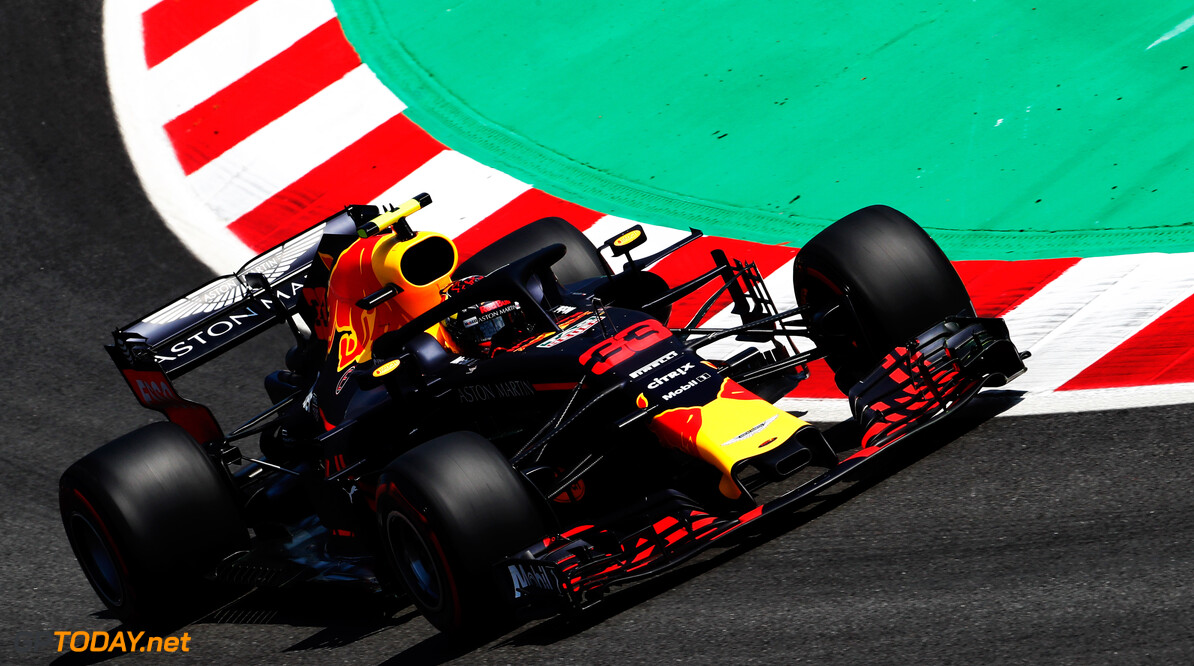 Max Verstappen claimed his first podium finish of the season in Spain, coming home in third spot despite contact with Lance Stroll. The Dutchman inherited third after Ferrari opted to pit Sebastian Vettel from second place, dropping the German behind Verstappen.

Verstappen made contact with Stroll as a virtual safety car was ending, which caused part of the left side of his front wing to fall off. However, he admits that the understeer wasn't too bad, and that it felt good to be back up on the podium - his first since his win in Mexico last season.

"It feels nice to be on the podium and nice to have a good clean race so yeah, hopefully we can work from here and score a lot of good results,” Verstappen said.

Speaking about his collision with Stroll, the 20-year-old said: "Luckily it hit the outside bit of the wing, so I could continue and just have a little bit more understeer in the high-speed corners but I managed to sort that with some tools so it was okay.

"I kept going and I felt a bit more understeer in turns 3 and 9 and may be braking a bit deeper into the hairpins. But it was not too bad to be honest, I just had some tools and all good. I don’t think it affected me too much. I was trying to be as close as I could to be on the positive side, but I was quite close behind Stroll. I felt that he braked a bit, I was really close, so I just clipped him."