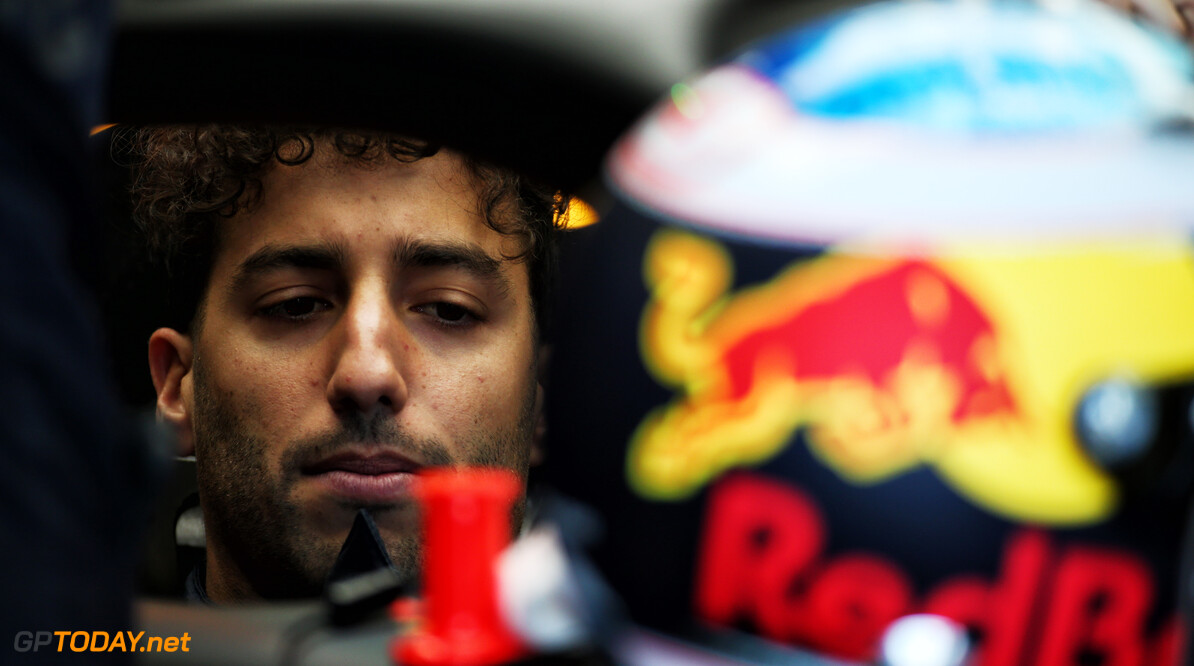 Daniel Ricciardo has been hit by a three pace grid penalty for the Australian Grand Prix after a red flag infringement during the second practice session at Albert Park. The Australian was deemed to have been driving too fast when a red flag was shown for a loose wire on the start finish straight and could cost RIcciardo a shot at winning his first home Grand Prix.

The Australian's Red Bull had looked on the pace of the other potential front runners such as the Mercedes' of Lewis Hamilton and Valtteri Bottas and Ferrari's of Sebastian Vettel and Kimi Raikkonen but this will certainly deal a blow to his chances come Sunday. However with rain forecast for both qualifying and the race, grid position could become less significant than usual.

Ricciardo had shown a significant drop in speed from his fastest lap times during the red flag period, and was not going to come close to the dangerous area on the track as he was filing into the pits, but was still given a somewhat harsh grid penalty for exceeding the maximum delta speed. He was also given two points on his previously clean super licence.