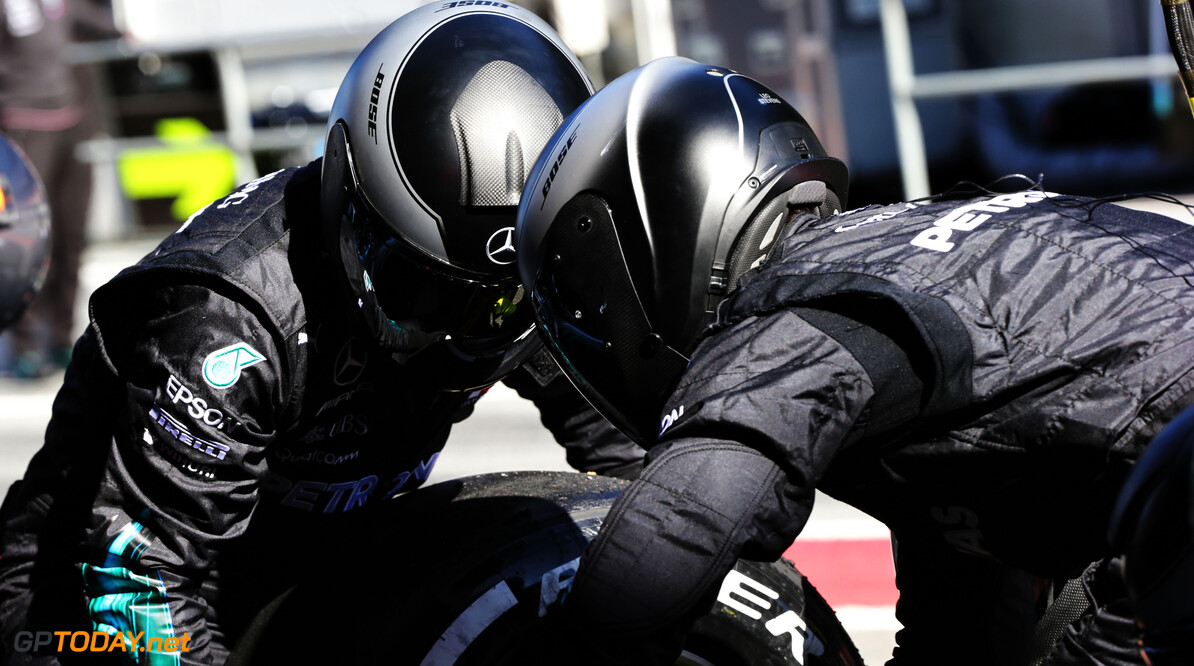 Budgets for the Formula 1 teams for 2018

How much a team spends throughout a Formula 1 season can have drastic effects come the conclusion of the year. Car development has proven to be a key aspect throughout the calendar, with Red Bull proving last year how much time can be gained across nine months.

The amount of money that goes into Formula 1 has multiplied throughout the history of the sport. John Cooper, the founder of Cooper Grand Prix, once said: "In the sixties, our budget was less than $100,000 and that was sufficient for the world title."

In 1983, Alfa Romeo paid $5 million for its own factory team and now pays triple that figure to be Sauber's title sponsor in 2018. The budgets and costs rose throughout the 80's and 90's, and before long the likes of Ferrari and McLaren were dishing out around €200 million before the turn of the century.

Below you can see the budgets of the teams for the upcoming season, compiled by Auto Bild.