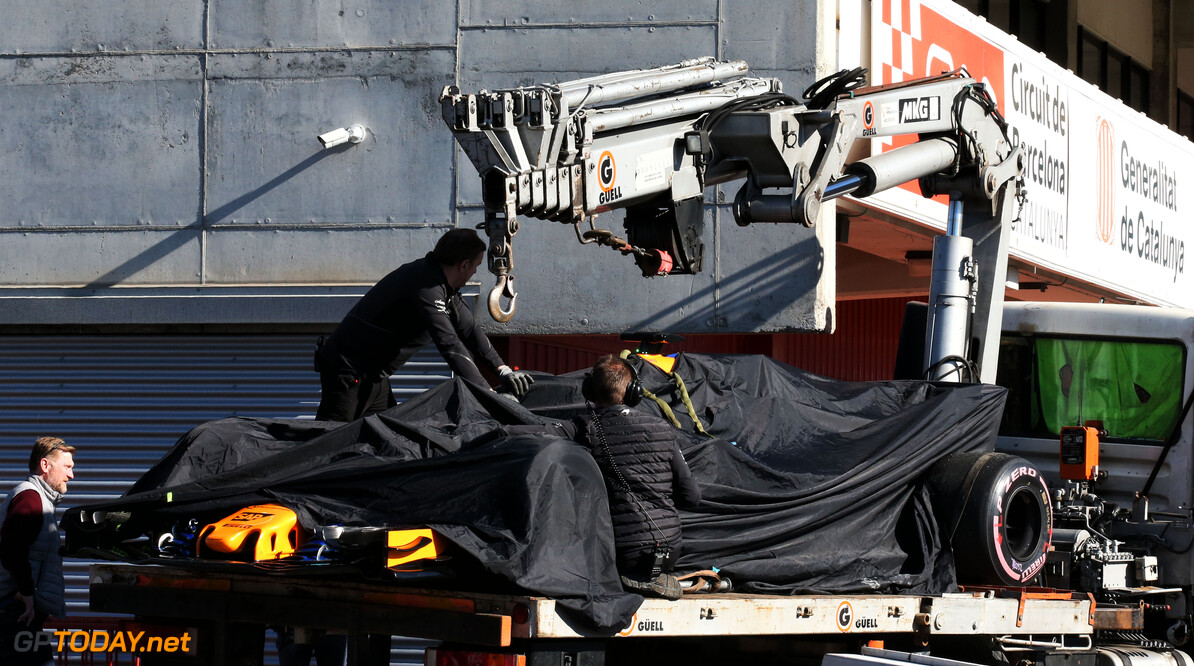 McLaren's executive director Eric Boullier says that the team has sorted the reliability issues that hit them at pre-season testing. The Woking-based team had a series of mishaps throughout the eight days of running, raising eyebrows down the paddock after setting the least amount of laps (619).

McLaren has struggled with reliability for the past three years, having run a Honda engine. However, it has switched to Renault power for the upcoming season with Toro Rosso signing a deal with the Japanese manufacturer. Boullier has shut down suggestions that McLaren is in for a 'same-old-story' season.

"We didn’t have the reliability we had hoped for in winter testing, but all the issues we faced have since been addressed back at the factory," Boullier said. "There’s a huge amount of work going on behind the scenes to ensure we leave no stone unturned in our quest to extract the maximum pace we can from our new package from the first race.

“Melbourne is a venue that the whole team loves going back to, to kick off the new season. It’s a vibrant city, the fans are incredibly enthusiastic and there’s that palpable ‘back-to-school’ feeling of anticipation, where nobody really knows the form book until the lights go out on Sunday.

"We’re not expecting miracles to be worked overnight – far from it – but what we do know is that we’ll give it our all this weekend."