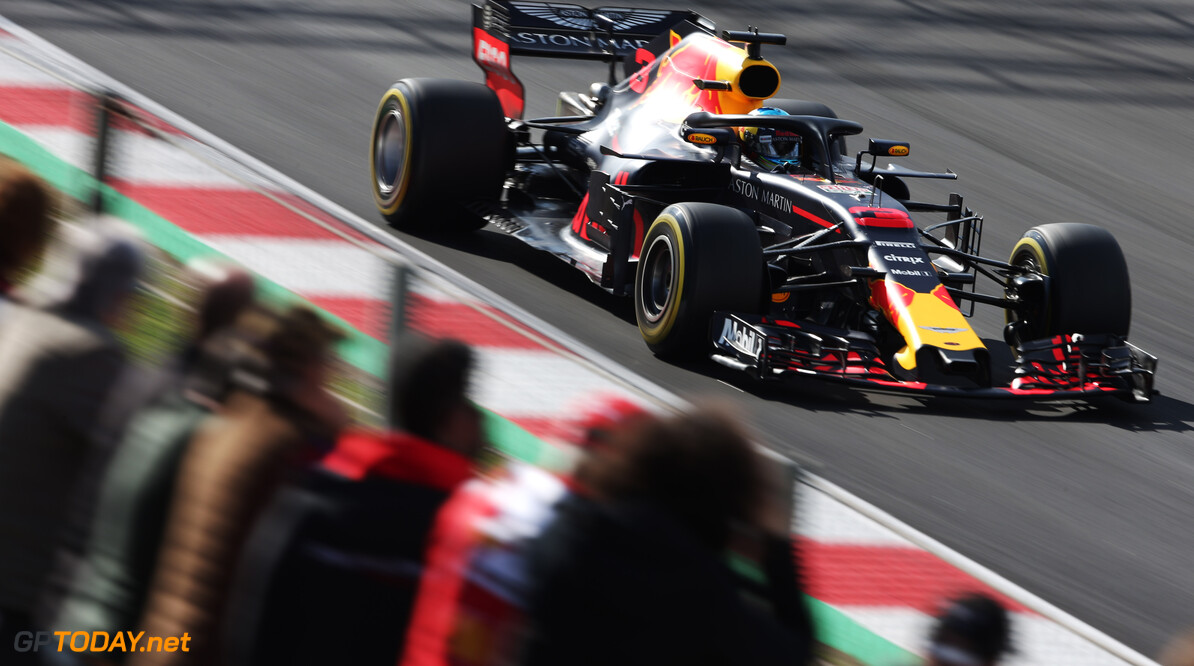 Christian Horner has hit back at Renault's imposition of a May deadline to decide its engine supplier for 2019. It is no secret that Red Bull installed Honda as Toro Rosso's engine supplier this year in order to open the door to a potential deal for the main team in 2019.

Currently, Red Bull uses a customer Renault engine, but Horner thinks the French marque is hitting a performance limit with its current power unit. And relations between the two sides are strained. "We will have to see how it goes this year, but whenever we have a power deficit, we have to try to compensate with the car," Red Bull boss Horner told El Confidencial.

It is suggested that Renault may advise its teams to ignore the new three engines per driver rule this year in order to maximise engine developments. Horner said: "It will be interesting to see who uses only three, but even if the regulations were more lax, the order of performance would not change. The problem is that this generation of engine regulations is not as good for Renault as it has been for Mercedes and Ferrari," he insisted.

Renault boss Cyril Abiteboul recently said Red Bull will have to decide between Renault and Honda for 2019 by May of this year. But Horner says that deadline is wrong. "What we understand is that May is when you have to give an indication to the FIA, but that does not mean a commitment," he said. "It will be decided at the end of the summer. That's the realistic timing of when the decisions have to be made."

So far, the frontrunner may actually be Honda, after a surprisingly strong pre-season for the Japanese manufacturer with Toro Rosso. "Honda has had a fantastic start with Toro Rosso," agreed Horner. "Obviously, we're in a good position to keep an eye on their progress in the first half of the year. We're going to follow it with great interest," he added.