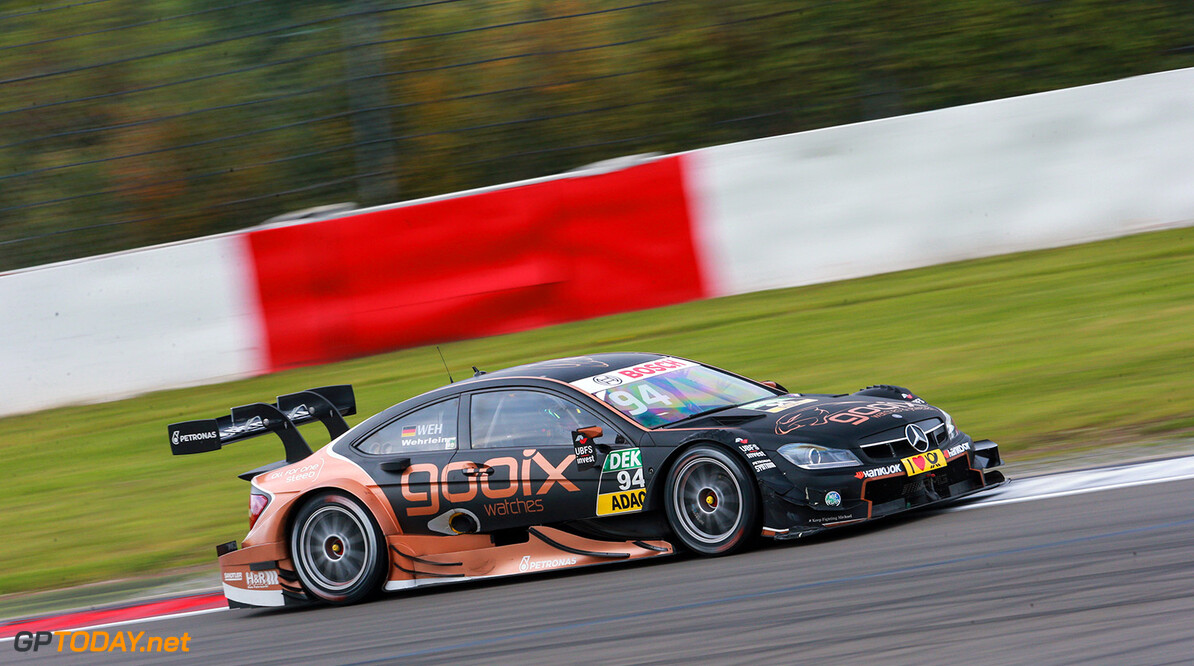 Wehrlein returns to DTM with Mercedes

Mercedes has confirmed that Pascal Wehrlein will rejoin its DTM squad after he missed out on a Formula 1 seat for 2018. Sauber announced that it was retaining Marcus Ericsson for the upcoming season, who will partner 2017 Formula 2 champion Charles Leclerc.

Wehrlein has experience in DTM, making his debut in the German touring car championship in 2013. In 2015, he won the title to become the series' youngest ever champion. The 23-year-old admits that he is looking forward to familiarising himself with the cars again.

"I have fantastic memories with DTM, not least because of my title win in 2015, but also because of the strong team spirit and the many nice experiences with the guys. I have followed DTM closely during my time in Formula 1 and have been to some races to visit and support the team.

"Things have changed a lot in DTM since my last race at the season finale at Hockenheim 2015. But I like challenges and I cannot wait to get on track for the first time with our new car. The first tests cannot be here soon enough."

Joining Wehrlein in the 2018 line-up will be Paul di Resta, Gary Paffett, Lucas Auer and Edoardo Mortara. It will be Mercedes' last season in DTM, as it will then focus its resources on Formula E, the all-electric open wheel racing series.

"Pascal quickly established himself in DTM and became the youngest champion in the history of the series in 2015,” said Mercedes DTM boss Ulrich Fritz. "The joy in the team about Pascal returning to DTM for our final year is huge.

"Many friendships were built at the time when Pascal was with us and even when he was racing in Formula 1, we didn't lose contact. In the meantime, DTM has changed with new cars, new tyres and new regulations. But we are confident that, with his experience and commitment, he will adapt quickly."