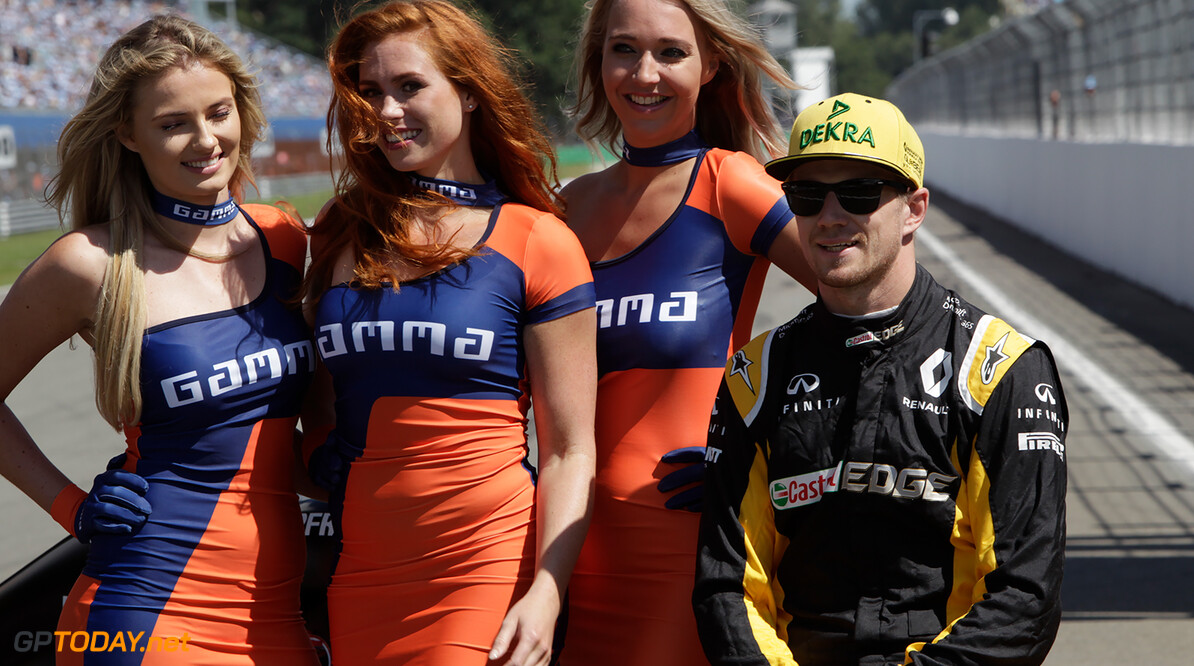 Niki Lauda has slammed Liberty Media's decision to ban grid girls. The F1 legend and Mercedes team chairman told Austria's Der Standard newspaper that the move is "completely incomprehensible". "How dumb can someone be? Women have emancipated themselves and do very well at it," he said. "So this is a decision against women."

Indeed, many actual grid girls have taken to Twitter and the media in the past days to express their disappointment about losing their jobs. Lauda said: "I think it's a great pity to break a tradition such as this, which does formula one but above all women no favours at all."

He said he therefore hopes there is a "way to reverse the decision". "I would not mind seeing grid boys next to the girls. Why not?" Lauda added. He slammed the notion that the existence of 'grid girls' makes it harder for women to succeed in other areas of motor racing. "I want to encourage rather than diminish women," he said. "But once again it is men who have decided over the heads of women."

Kolner Express newspaper also quoted Sebastian Vettel as calling Liberty's grid girls decision "ridiculous". And former F1 supremo Bernie Ecclestone told British media: "These girls did nothing harmful to anybody. I don't remember any of the girls being forced to do anything."

Vicky Valdazo, boss of a Spanish modelling agency that has supplied 'grid girls' to promoters in the past, told Marca newspaper: "It's stupid. It's a job like any other. It's like removing the miners from the mine. Someone has to do it."