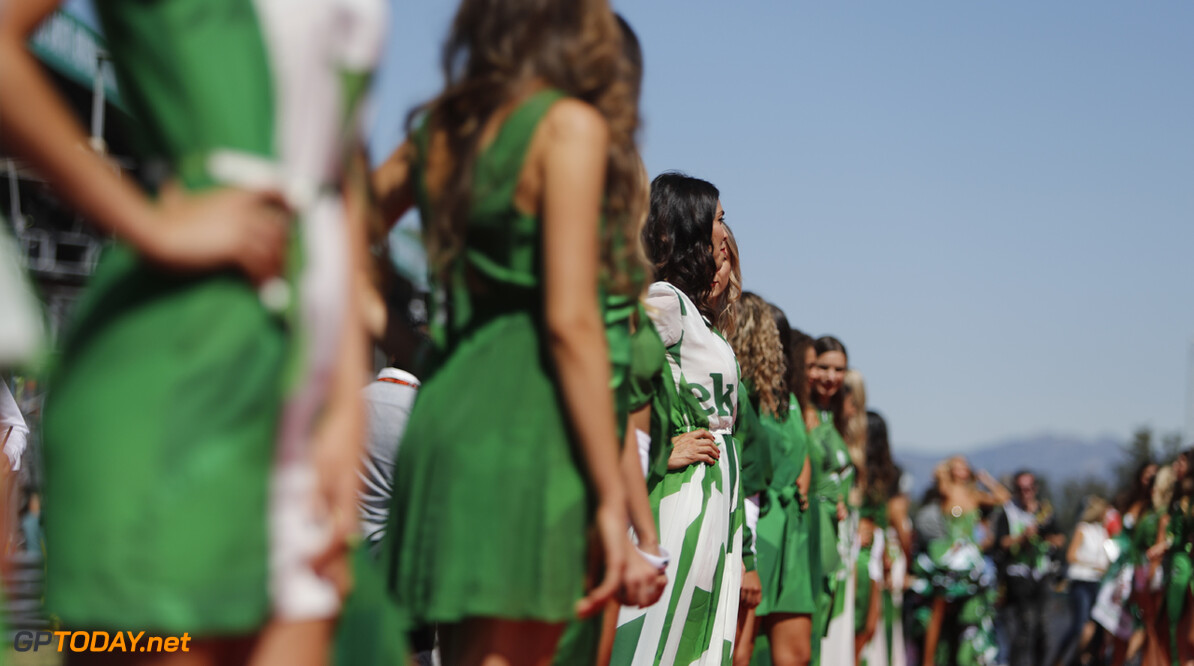 Organisers have announced that grid girls will no longer play a part on race day in Formula 1. Grid girls previously stood in front of cars before the race got underway, holding a card which indicated the driver they were standing in front of.

However, after weeks of deliberation, it has been determined that grid girls will no longer serve roles during an F1 weekend. The girls have also been used for advertising, wearing clothes which brand a logo of an F1 sponsored company.

"While the practice of employing grid girls has been a staple of Formula 1 Grands Prix for decades, we feel this custom does not resonate with our brand values and clearly is at odds with modern day societal norms," said managing director of commercial operations Sean Bratches. "We don't believe the practice is appropriate or relevant to Formula 1 and its fans, old and new, across the world."