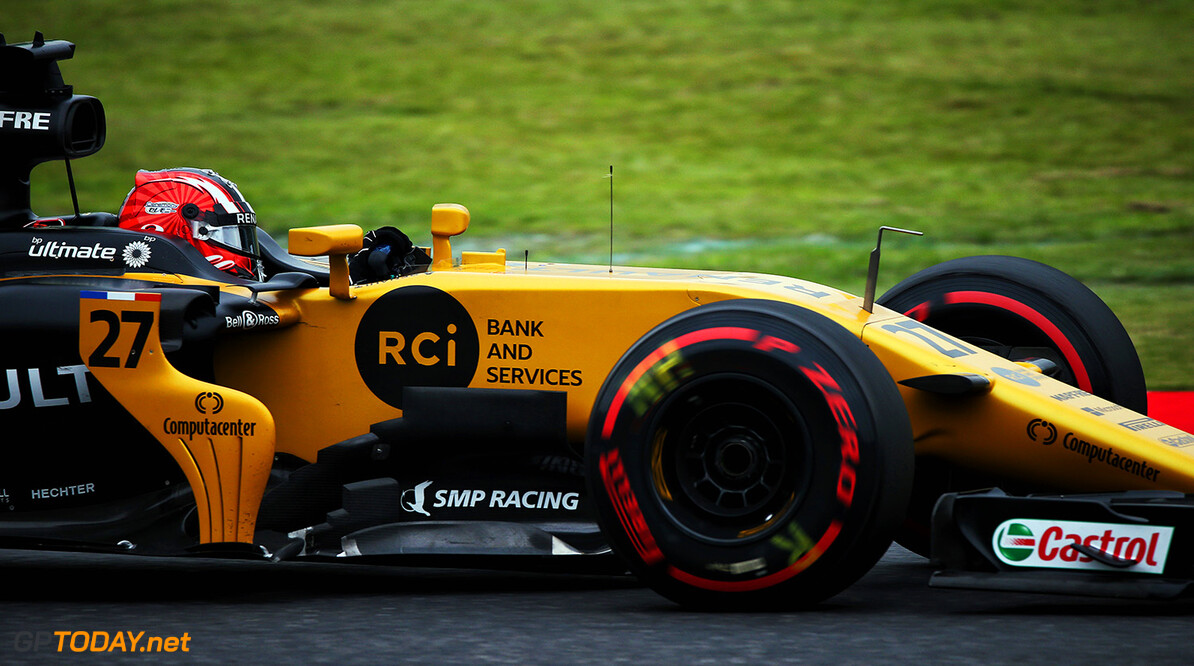 Abiteboul: "2018 will be the final year of Renault's construction"

Renault's managing director Cyril Abiteboul says that the team's three-year construction phase will come to end in 2018. Before the commencement of the 2016 season, Renault bought out the Lotus team and returned to the sport as a works team.

It set out its long-term goal of reaching the front of the grid in the near future, but acknowledged it needed to build towards it. The last two seasons have been years of "progression" for the French squad, and Abiteboul is expecting much of the same in 2018.

"2017 was a year of progression and 2018 has to be the same, another year of progression, another year of construction," he told Crash.net. "By the end of the year we want to say the construction phase is over, it was a three-year phase from 2016 to 2018, and now the next phase will be about attacking the top teams. We need to accept that we can’t be perfect everywhere and things take time but at the same time we have to show we are in the right trajectory."

Renault has won the constructors' championship on two occasions; 2005 and 2006. Now, equipped with Nico Hulkenberg and Carlos Sainz, it is aiming to return to the glory days of winning races and competing for titles.

However, its 2018 challenge may be made more difficult as McLaren will be running with Renault power after struggling with Honda units since 2015. But Abiteboul views it as a good test for the team, believing that McLaren will lay down a strong benchmark.