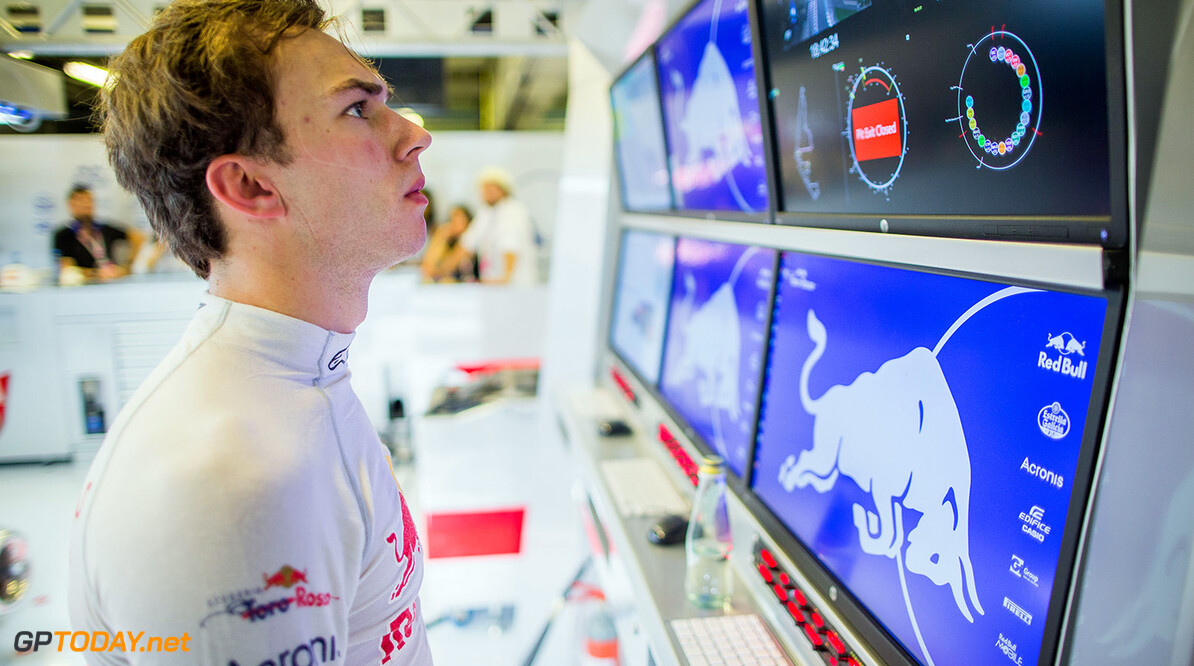 Gasly calls for Honda to be reliable at testing

Toro Rosso driver Pierre Gasly says that it is imperative Honda turn up at next month's pre-season test with a reliable package. After a disappointing three-years with McLaren, Honda has stepped away from the Woking-based squad to supply engines to Red Bull's junior team.

Honda returned to Formula 1 in 2015 but has been hindered by poor pace and unreliability since. Gasly, who will be competing in his first full F1 season this year, hopes that the Japanese manufacturer arrives in Barcelona with a reliable unit to allow Toro Rosso as much mileage as possible.

"Testing will be very busy with a lot of work to do, especially as we have a new engine partner," Gasly said. "The important thing at the test will be to have a reliable package so we can do as many laps as possible and get a good understanding of where we are with the car, the engine and how the package is planned to evolve. There are only eight days of testing before Australia and that really isn't very much."

Gasly will be partnered by Brendon Hartley, who also competes in his first full F1 season. Both men took part in a handful of Grands Prix towards the end of the 2017 season, which no doubt enabled them to gain valuable experience.