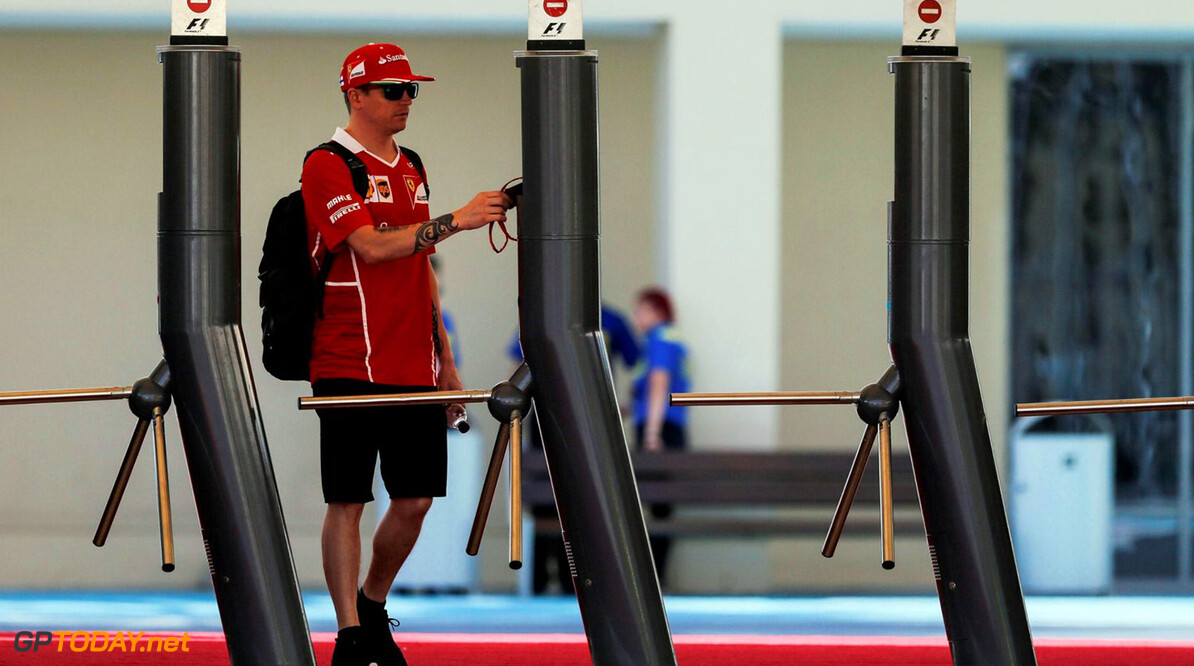 Kimi Raikkonen has officially joined Instagram and posted his first video claiming that he doesn't know what he's doing. The Finn has gained a reputation for being the 'strong and silent' type, and has previously stated he had no interest in social media.

However, before the new year, the 37-year-old set up his own Instagram account, with a brief message for his fans. In the first 24 hours, the 2007 world champion has gained over 150,000 followers.

This time I don’t know what I’m doing. #Kimi7