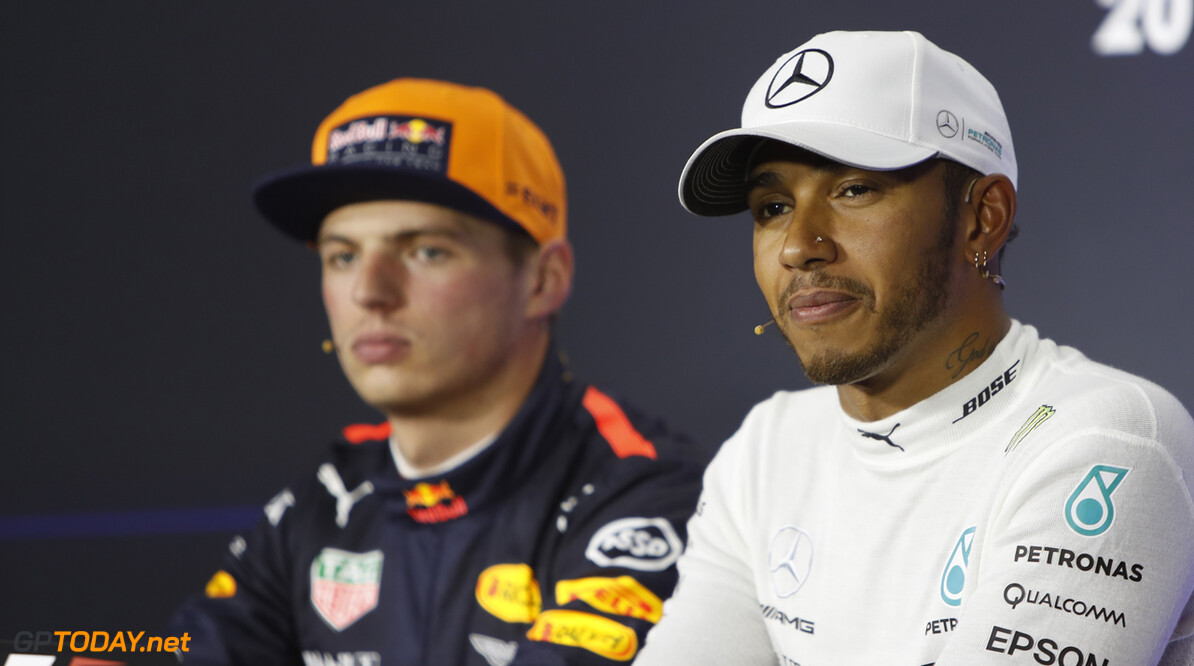 Mika Hakkinen is impressed by the level of talent that currently sits in F1, believing that it is among the best it has ever been. The double-world champion praised the likes of Lewis Hamilton, who won his fourth world title, and Max Verstappen, who once again showed his raw speed despite his young age.

Ferrari's resurgence brought back a race-winning Sebastian Vettel, while veteran Fernando Alonso proved that despite being in the latter stages of his F1 career, he still possesses speed. The Finn also celebrated young drivers such as Carlos Sainz and Esteban Ocon.

In his blog for Unibet, he wrote: "Lewis' achievement in winning four World Championship titles is impressive, and you can see that he has kept the hunger alive, that is critical. When I won both my World Championships in 1998 and 1999 I went into 2000 absolutely determined to win a third title, but it was not to be.

"After that year, when I felt my energy levels drop a little, it was not long before I retired. I was really delighted to see Valtteri win three Grands Prix. He is a strong, balanced guy, and the wins in Russia and Austria showed he is fully capable.

"He had some tough times in the middle part of the season, but I know how hard he has worked to get to where he is, and you can be sure he will use the off-season to build on everything he has learned.

"As I have said before, Max Verstappen was the standout driver of the season because he is so exciting to watch. Stoffel Vandoorne, Esteban Ocon and Carlos Sainz Jr. are exciting to watch. When you consider that their team-mates Fernando Alonso, Sergio Pérez and Nico Hülkenberg are very quick, the driving talent in Formula 1 today is probably among the best it has ever been."

Hakkinen won his two world titles for McLaren and admits that he is looking forward to seeing how his former team will get on in 2018. The Woking-based squad will be equipped with Renault engines after ending its unsuccessful partnership with Honda.

"I am sure Mercedes will again be the team to beat, but Ferrari will build on what they learned this year and Red Bull Racing will be joined by McLaren in having a supply of Renault engines," he stated. "I know just how excited everyone at McLaren is to start a new chapter in its history, and there is huge determination to win again after a difficult few seasons.

"With the Renault team also likely to make progress, Honda trying hard to rebuild its reputation with Toro [Rosso] and Alfa Romeo supporting Sauber, there are plenty of reasons to look forward to Formula 1 in 2018."