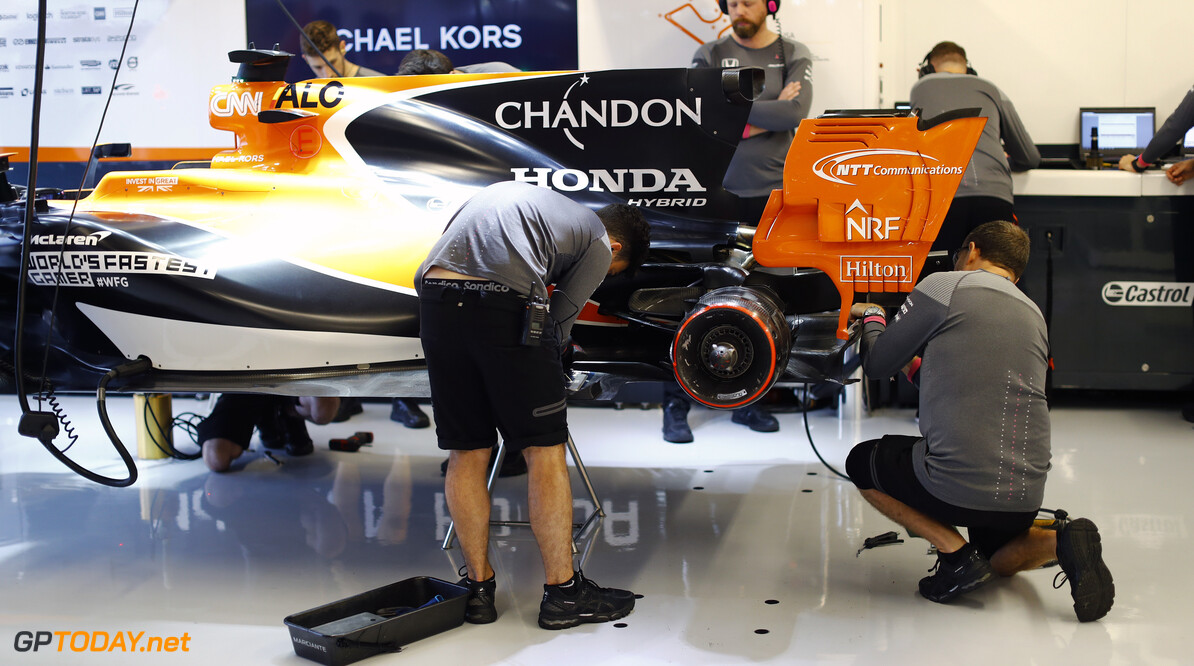 McLaren racing director Eric Boullier has expressed delight over the team's integration of the Renault power unit. In September, the Woking-based squad announced that it would be separating from Honda at the end of the season.

After three year's of difficult results, McLaren called it time with the Japanese manufacturer and struck a deal with Renault. There were initial worries over the time that would be lost due to the transition, with the team believing it would set them back two weeks.

However, Boullier says that the Renault crossover has been smooth, with the primary focus now being on finding performance: "It went very smoothly," Boullier told RACER. "We maybe took a hit of two weeks at the most, but that’s very small and recoverable.

"[The challenge of integration] is going to be no bigger than it was with Honda. Renault is used to working with several teams, so they are very well organized for this and to be honest with you, it’s done today. All the engine and chassis designs are well integrated and now it’s just about car performance development."